Struggle Will Continue until Full Liberation of Al-Aqsa from Zionist Usurpers: Hamas

Story Code : 927948
Islam Times - The Palestinian Islamic Resistance Movement, Hamas, says the struggle will continue until the full liberation of al-Aqsa Mosque from the grips of the “Zionist enemy.”
In a statement on Sunday, Fawzi Barhoum, a Hamas spokesman, praised the “legendary steadfastness” of his fellow Palestinians in al-Quds, saying the true inhabitants of the city are “facing Israel’s extreme racist plans and violations.”

He added that the regime’s repression machine is constantly working against Palestinians in the occupied city, targeting their “existence, rights, identity and sanctities.”

“While we hail such valiant resistance and great steadfastness by all people of al-Quds, be at the gates of al-Aqsa or on the streets of al-Quds, and their confrontation with the measures and violations of the Zionist enemy, we also affirm that we all defend our fellow Palestinians in al-Quds and their right to defend the al-Aqsa Mosque, the territory and the sanctities there,” Barhoum stressed.

The Hamas spokesman further called on all Palestinians to foil any attack launched by Zionists against inhabitants of Jerusalem al-Quds and their rights by being present in a constant battle against the enemy “until their full rights, particularly their right of political participation and voting, secured.”

“The battle for al-Aqsa continues, and will not end until its liberation from the usurping Zionists,” the Hamas official stressed.
Share It :
Related Stories 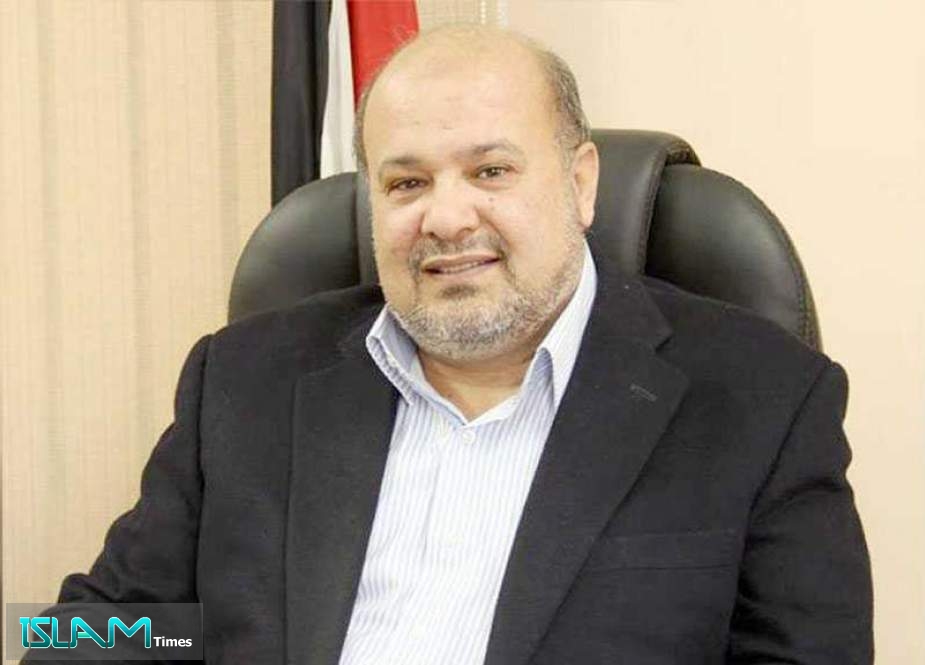