Story Code : 928156
Islam Times - Yemeni armed forces and allied Popular Committees fighters are set to encircle Ma’rib from the western and southern fronts in preparation for entering the strategic city, the country’s Defense Ministry said.
Lebanon’s al-Mayadeen television network on Monday cited the Sana’a-based ministry as saying that the armed forces are tightening their grip on al-Balaq al-Qebali mountain range, which overlooks the Ma’rib Dam to the north and Tala al-Hamra in Sarwah district to the west of Ma’rib.

The Yemeni forces have taken control of Homma al-Hajily district and moved the battle to al-Touma al-Olia and al-Touma al-Sofla, just five kilometers from the headquarters of Third Military District which belongs to militants loyal to former Riyadh-backed president Abd Rabbuh Mansur Hadi.

The ministry stressed that the liberation of Ma’rib is “closer than ever”.

Al-Mayadeen reported on Sunday that fierce battles were ongoing between pro-Hadi militants, backed by Saudi fighter jets, and the Yemeni troops in Sarwah.

Since February, the Yemeni forces have been pushing to liberate Ma’rib, the last northern stronghold of Saudi-backed militants and the capital of an oil-rich region.

Saudi Arabia, backed by the US and its other regional allies, launched a devastating war on Yemen in March 2015, with the goal of bringing the government of Yemen's former president back to power and crushing the popular Houthi Ansarullah movement.

The offensive and a simultaneous siege that the invaders have been imposing on the country have led to the death of hundreds of thousands of Yemenis.
Share It :
Related Stories 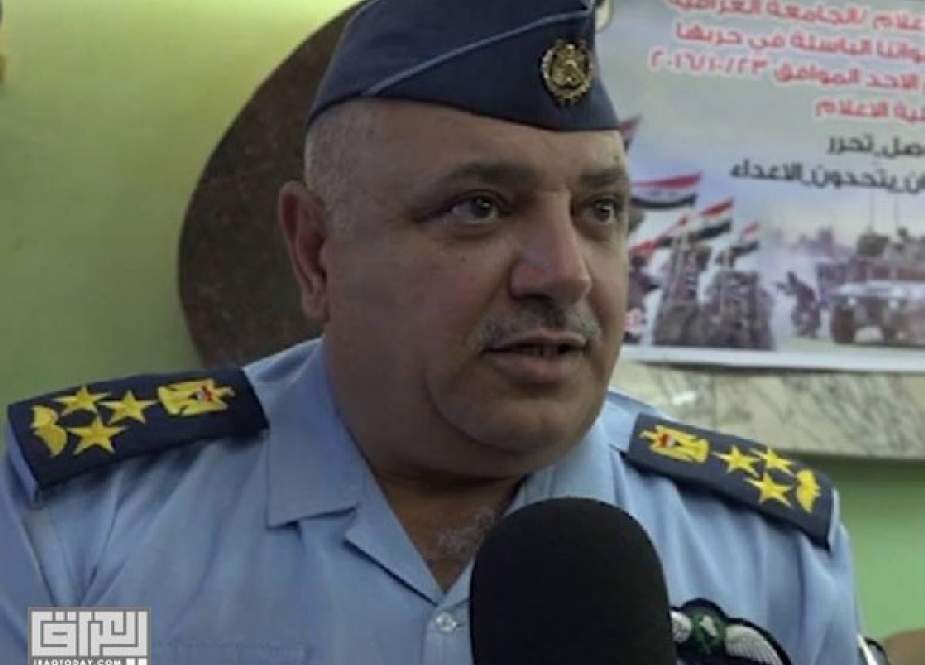