"The head of the People's Council (the parliament) announced that the council was notified by the Supreme Constitutional Court of the registration of Bashar Hafez Assad's request for the post of president of the republic. He became the sixth candidate to apply for the presidential elections," the speaker said, as quoted by the state-run SANA broadcaster.
Share It :
Related Stories 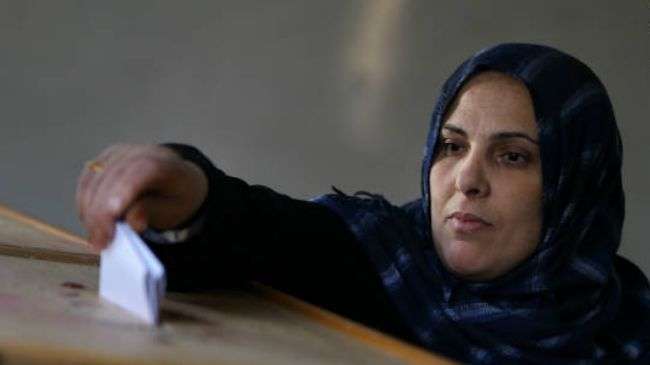