US Formally Notifies Turkey of Removal from F-35 Deal Over S-400 Purchase: Report

Story Code : 928733
Islam Times - The United States has officially notified Turkey that it was excluded from the agreement on the F-35 jet production due to its purchase of Russian-made S-400 air defense systems, the official Anadolu news agency reported, citing a Pentagon source.
According to the news agency, the US abrogated the 2007 F-35 deal with Turkey and concluded a new one with the remaining participants in the program — Australia, Canada, Denmark, Italy, the Netherlands, Norway and the UK.

The decision by Turkey, a NATO member, to deploy the Russian-made air defense system instead of the US Patriot system triggered a crisis in relations between Ankara and Washington.

In July 2019, the first batch was delivered to Turkey. Despite the US authorities’ repeated demands to abandon the deal and sanctions introduced last December, Ankara refused to make concessions and has continued negotiating the additional supply of Russia’s S-400s.
Share It :
Related Stories 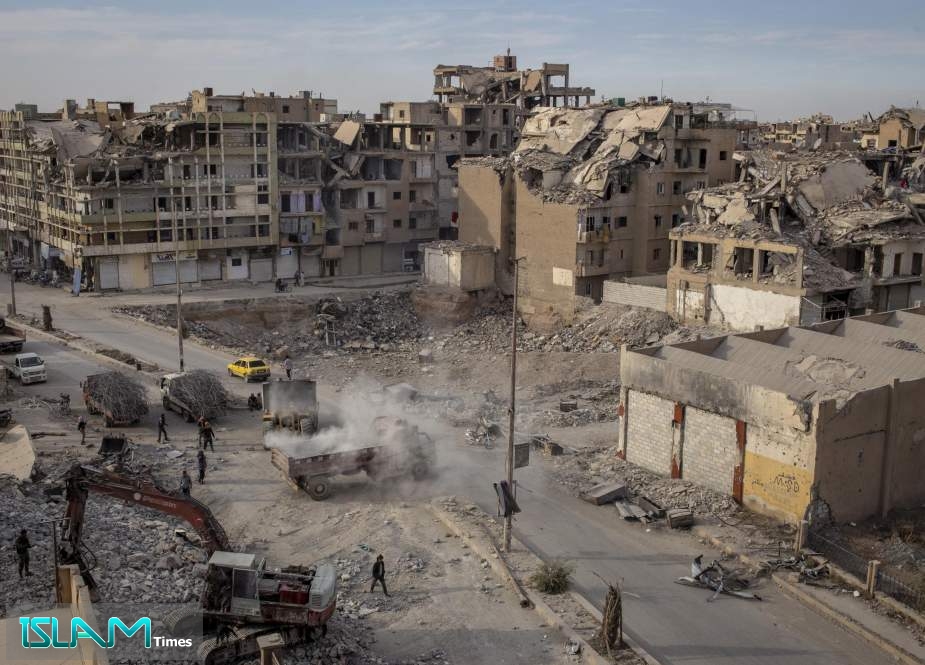