Poll: Four Out of 10 Voters Think Conservatives Are Untrustworthy

Story Code : 929252
Islam Times - Almost four out of 10 voters think Prime Minister Boris Johnson and the Conservative party are corrupt, according the latest Opinium poll for The Observer.
With revelations about financial sleaze now focused on Downing Street, the findings will concern senior Tories with less than two weeks to go before council elections in England, parliamentary elections in Scotland and Wales, a string of mayoral elections including that in London, and the Hartlepool byelection, on May 6.

The poll – taken before news of former Chief Aide Dominic Cummings’s declaration of war on the prime minister in a blog post on Friday – puts the Tories a very healthy 11 points ahead of Labour (44% to Labour’s 33%).

But senior Conservatives believe the big lead is largely the result of a “vaccine bounce” resulting from the successful rollout of the vaccination programme, and that it will be quickly lost unless Johnson can stop the rot of sleaze and other allegations of financial self-interest in his party and government.

This compares with just 16% who think that the Labour leader, Keir Starmer, is corrupt. Some 40% think he is clean and honest, while just 22% of people believe his party is corrupt.

Other senior members of the cabinet fare little better than Johnson. Some 33% believe the Health Secretary, Matt Hancock, is mostly or completely corrupt (Hancock has faced allegations that he has handed COVID contracts to friends and associates, and over his own business interests), while just 31% think he is clean and honest. Some 40% say the Chancellor, Rishi Sunak, is clean and honest against 23% who believe he is corrupt.

In the wake of revelations that Ex-PM David Cameron lobbied the chancellor on behalf of Greensill Capital for COVID-related public funds, some 76% of people said it was unacceptable for a former prime minister to use his contacts to help a company he works for get favours from the current government.

In relation to claims that the billionaire businessman James Dyson and Johnson exchanged texts about tax arrangements for Dyson’s staff involved in the supply of ventilators, some 70% of people said it was unacceptable for the CEO of a large, well-known business to send a text to the prime minister to persuade him to maintain or introduce favourable tax arrangements for his company.
Share It :
Related Stories 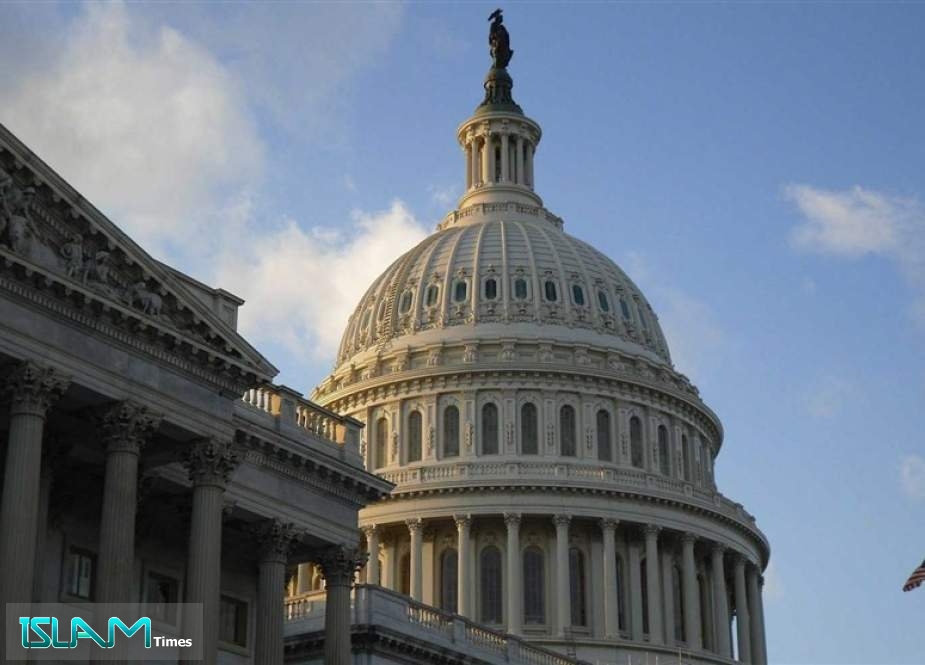