Story Code : 929770
Islam Times - Police in Denmark arrested six men, aged 27 to 35, on suspicion of financing the Islamic State (IS, ISIL, ISIS or Daesh) terrorist group and aiding its activities in Syria.
Two of the suspects were detained in the cities of Aarhus and the capital Copenhagen after they traveled to Syria to join Daesh in the summer of 2014, police announced in a statement on Tuesday, Europe News reported.

One of that pair, a 29-year-old, was also said to have returned to Syria the following spring to work for the terrorist organization again.

Five of the suspects have been accused of financing terrorism, including the 29-year-old, who allegedly sent money to Daesh from Aarhus between 2013 and 2017.

Police added they believe the other four detainees acted as intermediaries by wiring the cash to Daesh at the man's request.

The arrests were carried out as part of an operation by the Danish Security and Intelligence Service (PET) in coordination with police in East Jutland and Copenhagen.

Militants continue to pose the primary terrorist threat to Denmark, PET announced, particularly those who sympathize with – and are inspired by – Daesh and Al-Qaeda.
Share It :
Related Stories 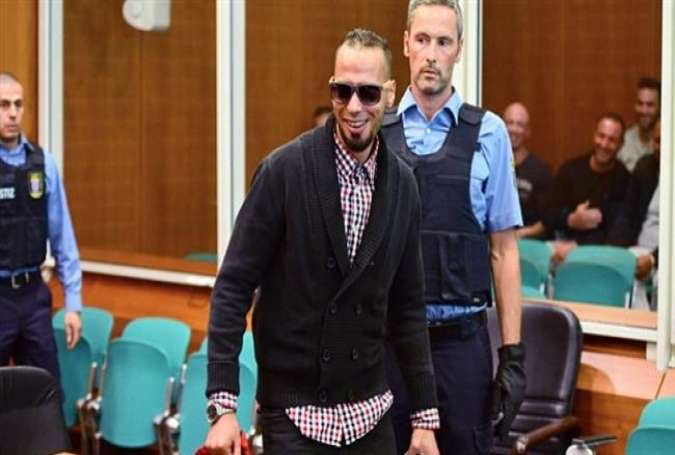