Story Code : 929849
Islam Times - Iran’s first-ever military satellite, Noor-1, is set to send out beacon signals for two days, marking the first year since the Islamic Revolution Guards successfully sent the spacecraft into orbit.
The space command of the Islamic Revolution Guards Aerospace Force announced on Thursday that Nour-1 is still active one year after its launch.

“The data collected by the multipurpose satellite is received daily by ground stations,” it said, adding that the satellite “has orbited the Earth 6,000 times in the past year, and its orbital altitude is currently 410 kilometers.”

The satellite was launched last April via the Qassed [courier] satellite carrier during an operation that was staged in Dasht-e Kavir, Iran’s sprawling central desert. The satellite was placed into orbit 425 kilometers above Earth’s surface.

A product of Iranian engineers, Noor-1 is a multi-purpose satellite with special uses in the defense sector, among other areas.

“Friday, April 30, is the first anniversary of the beginning of Nour-1 satellite’s mission; On this occasion, beacon signals will turn on Thursday and Friday (April 29 and April 30) and will be received all over the planet,” the space command added.

The orbital life of the satellite is expected to continue for another year.
Share It :
Related Stories 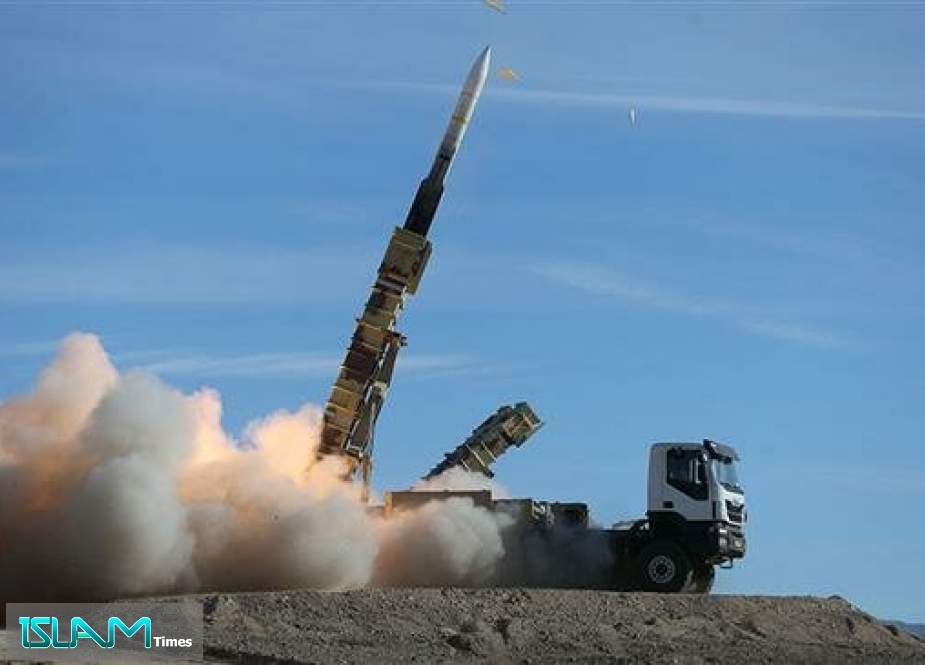