Story Code : 929863
Islam Times - Unidentified attackers fired rockets at two Myanmar air bases on Thursday but there were no casualties and only minor damage in another sign of deteriorating security since the military overthrew an elected government three months ago.
There was no claim of responsibility for the attacks, which the military confirmed at a news briefing.

While the armed forces have been battling insurgents in remote frontier regions for decades, attacks on such high-profile military facilities in central areas have been rare.

In the first attack, four rockets were fired at an air base near the central town of Magway in the early hours, an announcer at the military news briefing said on a feed posted on the internet.

Three of the rockets hit farms and one fell on a road. One building at the base was slightly damaged but no one was hurt, she said.

Media reported earlier that security checks were stepped up on roads outside the base after the blasts.

Later, five rockets were fired at one of the country's main air bases, at Meiktila, which is also in central Myanmar, from a farm to the north of the base but there was no damage nor any casualties.

"The security process is going on to arrest the attackers," the announcer said, Reuters reported.

A reporter, than Win Hlaing, who was near the Meiktila base at the time, posted a video clip that included the sound of one of the rockets flying overhead followed by a blast.

Since the Feb. 1 ouster of an elected government led by Nobel laureate Aung San Suu Kyi, pro-democracy protests have rocked cities and towns.

The military has cracked down with lethal force, killing 756 people, according to an activist group.

Fighting between the military and ethnic minority insurgents has also flared since the coup with the military launching numerous air strikes in border lands in the north and east.

Separately, the Bago Watch news agency reported a series of explosions at weapons storage facility near the central town of Bago on Thursday. It did not mention any casualties or give a cause for the blasts.

There was no mention of Bago incident at the military briefing.

The military has accused protesters of setting off a series of small blasts in towns and cites over recent weeks.

The growing insecurity comes as hope fades for a bid by Myanmar's Southeast Asian neighbors to find a path out of the crisis.

The 10-member Association of Southeast Asian Nations (ASEAN) held a meeting on Saturday in the Indonesian capital with the junta leader, Senior General Min Aung Hlaing, and later said they had reached a "five-point consensus" on steps to end violence and promote dialogue between the generals and their civilian rivals.

But the junta has declined to accept the proposals, saying it would consider them when the situation was stable and provided the recommendations facilitated the military's own roadmap.

Myanmar's pro-democracy unity government, formed to oppose the junta, ruled out talks on the crisis until all political prisoners are released.

In an indication of the military's determination to crush dissent, state television announced late on Wednesday that authorities were seeking to charge one of the main leaders of the pro-democracy protests with murder and treason.

Wai Moe Naing, 25, was arrested on April 15 when security men rammed him with a car as he led a motorbike protest rally in the central town of Monywa.

"In addition, they also tortured and brutally killed two police officers ... On March 26," the newspaper said.

It is unclear if Wai Moe Naing has a lawyer.
Share It :
Related Stories 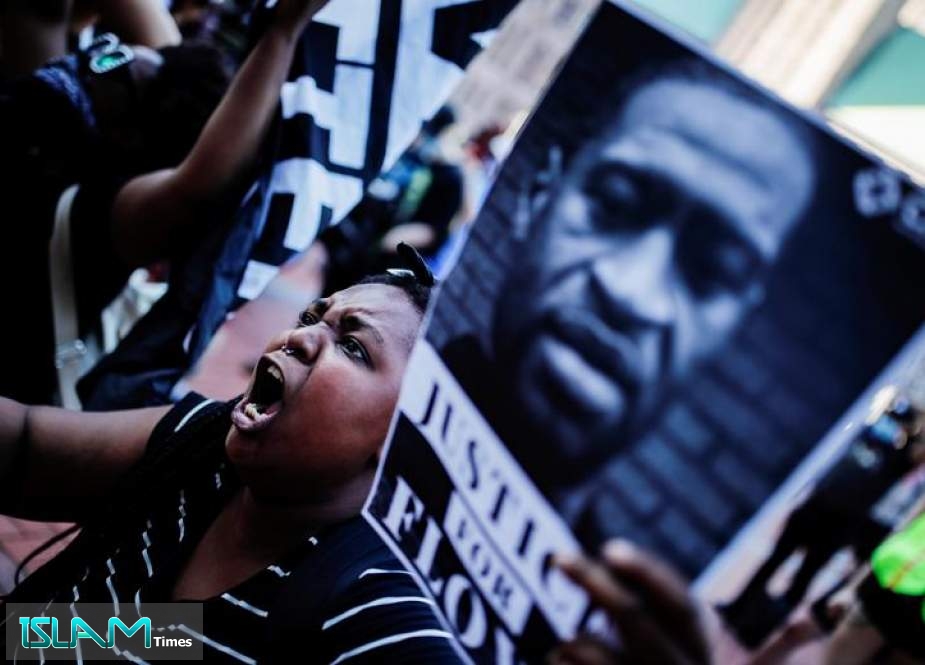