The two sides talked on mutual cooperation of Tehran and Moscow in the United Nations and other international bodies, as well as regional and international issues.

They also discussed solution of disputes in West Asia and emphasized expansion of cooperation and continuation of contacts between the two countries.

the two diplomats also touched upon the issues related to Syria, fighting terrorism and the Persian Gulf.

In relevant remarks in mid-April, Russian Foreign Minister Sergei Lavrov called the recent EU sanctions against a number of Iranian officials as unacceptable, and stressed the need for the removal of all the US sanctions.

“We hope that the EU understands the unacceptability of imposing sanctions on Iran as negotiations are underway, and Moscow condemns any attempt to undermine the negotiations over the nuclear deal in Vienna,” Lavrov said in a joint press conference with his Iranian counterpart Mohammad Javad Zarif in Tehran on April 13.

"Our position is clear, our position is completely in line with the position of our Iranian friends. All the unilateral sanctions imposed by Washington in violation of the nuclear deal should, no doubt, be lifted,” Lavrov underlined. 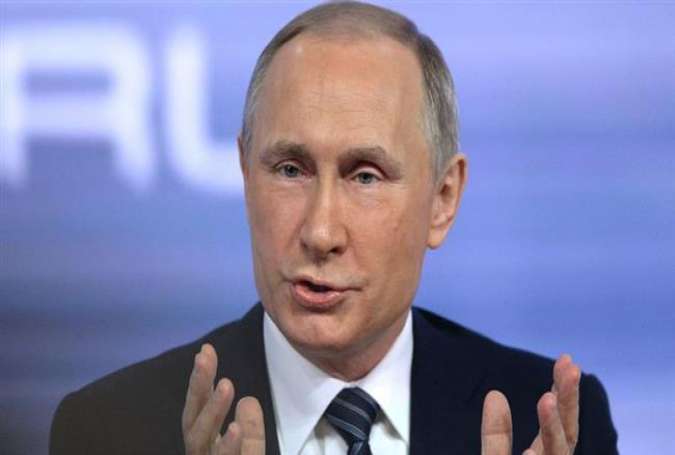