South Korea, US to Continue Denuclearization Talks with North Korea

Story Code : 930146
Islam Times - South Korea will encourage the United States to continue long-overdue denuclearization talks with North Korea, the South Korean Foreign Ministry said on Saturday.
"South Korea and the US will continue consultations over the North Korea policy on the occasion of their leaders' summit scheduled for this month and meetings of their foreign ministers," an official working at the ministry said as quoted by Yonhap News Agency.

According to the official, South Korea has also received details from the US over the outcome of its North Korea policy review, which according to the Biden administration has been completed.

On Friday, the US said that it will continue to engage in negotiations with Pyongyang with the aim to completely denuclearize the Korean Peninsula and will not look for a "grand bargain."

The dialogue between Washington and Pyongyang as well as the inter-Korean dialogue have been stalled since the failed February 2019 summit in Hanoi, during which the United States demanded more decisive steps from North Korea to give up its nuclear weapons, while Pyongyang accused the US of not responding to the already taken steps.

The 2019 October talks in Sweden failed to break the deadlock.

South Korea's President Moon Jae-in and US President Joe Biden are due to meet in Washington on 21 May for the first time since Biden was elected to further discuss the issue.
Share It :
Related Stories 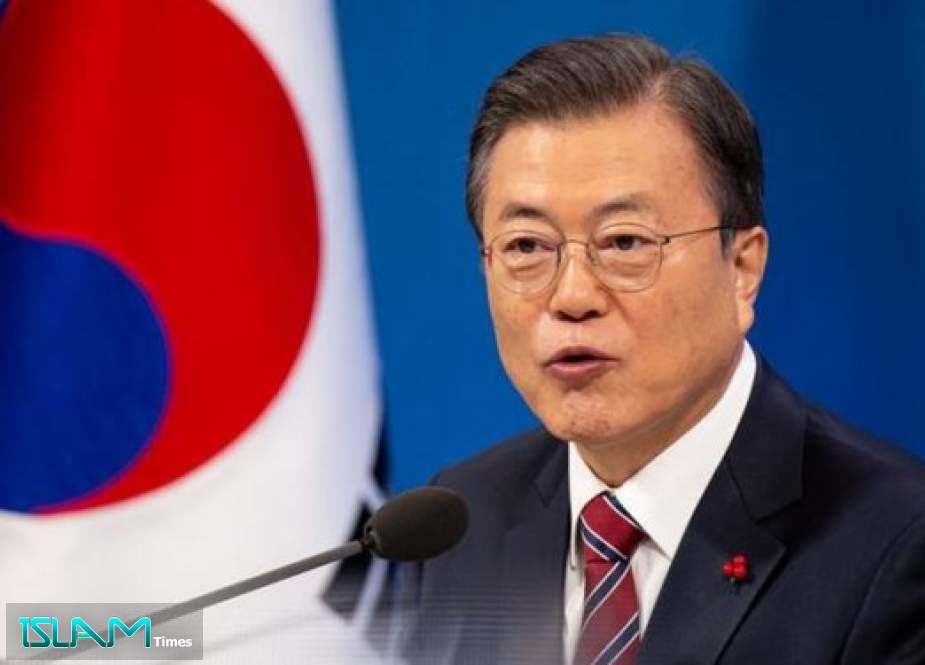