Story Code : 930162
Islam Times - The US flew 65 spy plane missions across the South China Sea in April, according to data compiled by the South China Sea Probing Initiative (SCSPI) think tank published on Friday.
“Though static with those in the first quarter of 2021, the intensity of aerial reconnaissance activities has increased by more than 40% compared with the same period in 2020, since Biden took office,” SCSPI wrote, citing Thursday comments by the Chinese Ministry of National Defense about increased US activities in the area, RIA Novosti reported.

According to the report, the US flew five types of reconnaissance aircraft across the area, reflecting a wide interest in everything from maritime patrol to signals intelligence and battlefield construction.

Notable for their absence were the privately-operated reconnaissance aircraft flown by defense contractors that Sputnik has previously reported were in use off the coast of China. The remaining Bombardier CL-604 flown by Tenax Aerospace Corporation departed in mid-March, its year-long contract having apparently expired. SCSPI noted at the time it had flown 250 missions from Kadena Air Force Base on Okinawa.

Other spy planes continue to operate in the vicinity of China as well: A U-2 Dragon Lady high altitude spy plane was tracked flying across the East China Sea on Thursday from the USAF’s Osan Air Force Base in South Korea.

While SCSPI has not published data on March flights, February was the busiest month the Peking University think tank had ever tracked, with 75 flights during the year’s shortest month. In turn, 2020 was also the busiest of recent years for US spy planes over the South China Sea, as well.

These flights have taken place in the context of military drills by a US carrier strike group and an amphibious ready group, together sporting more than 100 aircraft and thousands of US Marines, in the South China Sea. Both of China’s carriers also later visited the sea after conducting their own drills in the Philippine Sea, which were interrupted by close-sailing US warships.

On Thursday, Chinese Defense Ministry Spokesperson Senior Col. Wu Qian said that since US President Joe Biden took office on January 20, US reconnaissance flights around China have increased by 40% and US warships had been 20% more active than during the same period last year.

“The US frequently sends ships and aircraft to conduct activities in waters and airspace around China, escalating regional militarization and threatening regional peace and stability,” Wu told reporters, adding, “China is firmly opposed to that. We urge the US side to strictly restrain its troops on the ground, abide by the ‘Rules of Behavior for Safety of Air and Maritime Encounters between China and the US’ and ‘International Maritime Collision Prevention Regulations,’ so as to prevent the recurrence of similar dangerous incidents.”

The US claims China’s maritime claims in the South China Sea are illegal and it has postured itself as standing up for the rights of the region’s other nations, as well as defending international law. However, Beijing is in its own lengthy negotiations with the Association of Southeast Asian Nations to draw up a mutually agreed Code of Conduct for the South China Sea, and Washington itself has never actually ratified the UN Convention on the Law of the Sea that it claims to be enforcing.
Share It :
Related Stories 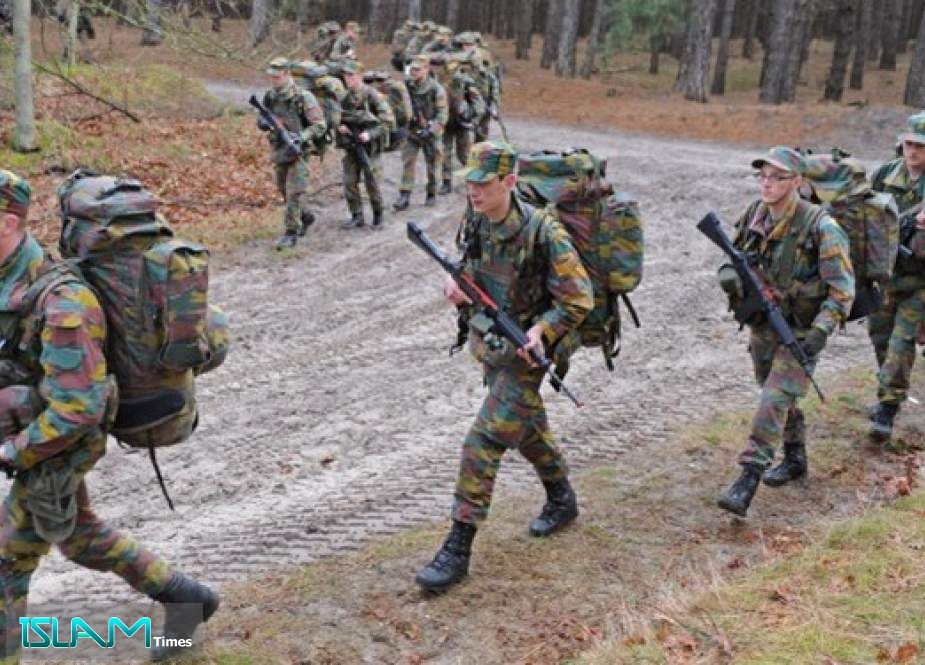