Palestine On the Way to Another Intifada: Olmert

Story Code : 930247
Islam Times - In an opinion piece published by the ‘Jerusalem Post’, former Zionist Prime Minister Ehud Olmert wrote that the events that have transpired in occupied al-Quds these last few days are not a coincidental occurrence that will disappear so quickly.
“We are on the brink of a violent awakening that could intensify and lead to violence on our streets. These clashes could end in a significant number of casualties,” according to Olmert.

The former Zionist premier cited the recent days to conclude that new circumstances have arisen, which could drag ‘Israel’ into a new round of 'violent' activity, which he described as ‘terrorist’, and bloodshed on both sides.

The first Palestinian Intifada was a sustained series of Palestinian protests and riots in the West Bank, Gaza Strip, and the ‘Israeli’-occupied territories. The protests were against the Zionist occupation of the West Bank and Gaza that had begun twenty years prior, in 1967. The intifada lasted from December 1987 until the Madrid Conference in 1991, though some date its conclusion to 1993, with the signing of the so-called ‘Oslo Accords.’

The intifada began on 9 December 1987, in the Jabalia refugee camp after an ‘Israeli’ occupation force truck collided with a civilian car, killing four Palestinian workers.

The Second Intifada, also known as the Al-Aqsa Intifada, started in September 2000, after then Zionist Prime Minister Ariel Sharon made a highly provocative visit to the holy al-Aqsa Mosque. The visit sparked protests and riots which the occupation police put down with rubber bullets and tear gas.
Share It :
Related Stories 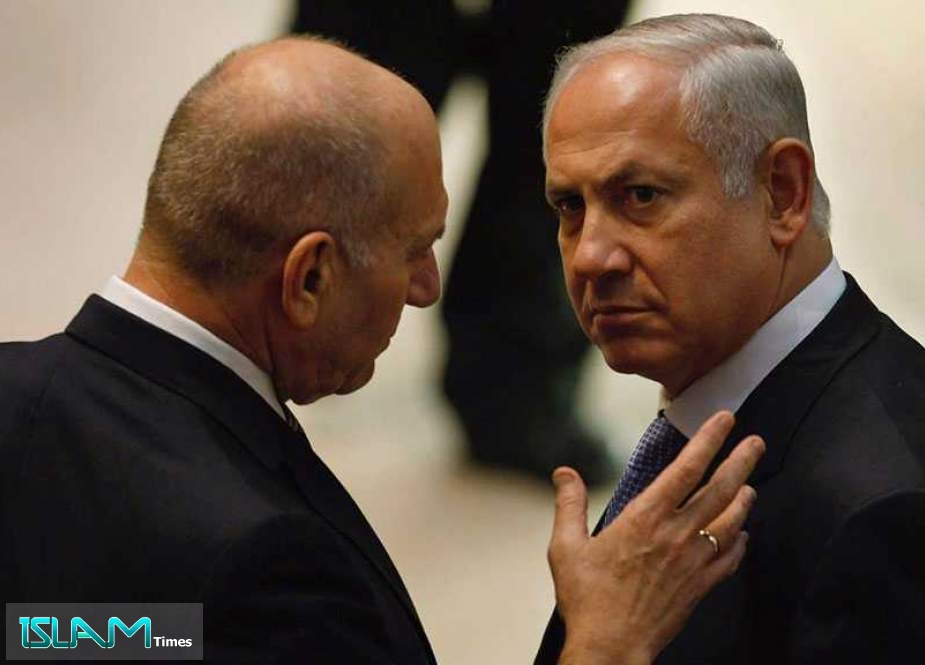