Story Code : 930259
Islam Times - The European Parliament's approval of a 7.9-billion-euro military budget has generated protest from some lawmakers who are worried about the bloc's growing militarism.
The massive funding that is equivalent to $9.5 billion is intended to improve European military might over the next seven years by supporting joint research and development projects with up to eight percent of it dedicated to what is described as new "disruptive technologies."

"We must increasingly be able to take our own security into our own hands, and to be a security player on the world stage," said EU internal market commissioner Thierry Breton on Thursday while speaking before the European Parliament. "The European Defense Fund is an essential building block in increasing independence for Europe."

Discussions have been raged for decades over the sort of role Brussels should presume on defense. EU member nations -- most of which are also members of the US-led NATO military alliance -- have persistently been reluctant to agree on efforts to integrate military capabilities.

France has spearheaded a push for EU "strategic autonomy," insisting that the coronavirus pandemic, a resurgent Russia and former US president Donald Trump's threats to cut off allies demonstrated that Europe had to be able to stand alone.

Some lawmakers opposed to the move accused the European Parliament of voting for militarism over common sense.

Independent Socialist MEP from Dublin Clare Daly slammed the vote on her Facebook page, saying: “Today the European Parliament had its last chance - with our group's rejection amendment for the European Defense Fund - to say NO to crossing the line and dumping €8 billion of public funds into weapons spending.”

The defense fund was originally proposed by previous EU chief Jean-Claude Juncker, who initially asked for 13 billion euros for the scheme.
Share It :
Related Stories 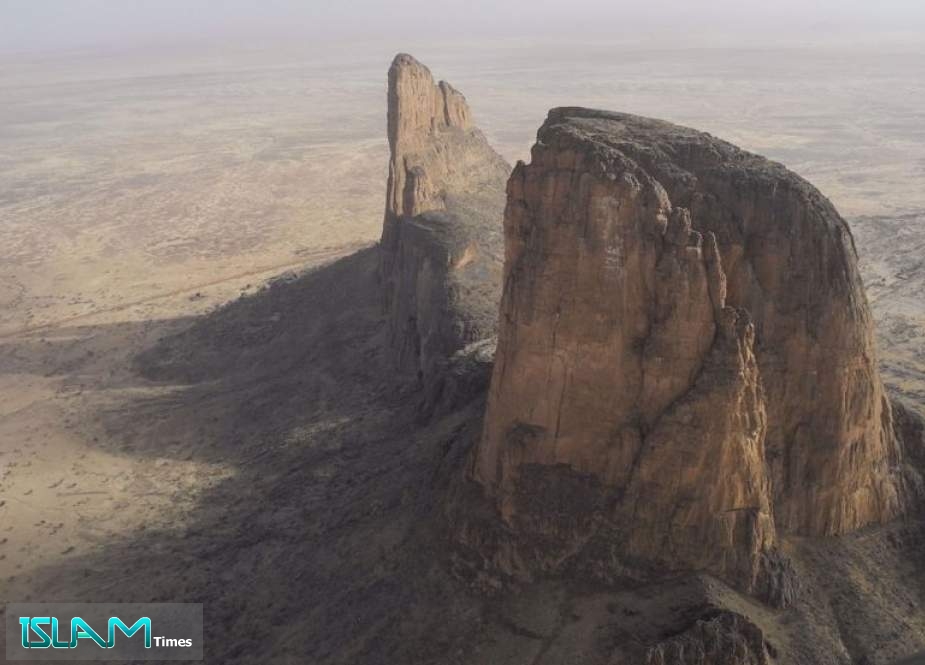