Story Code : 930261
Islam Times - Afghan sources reported a massive fire in northern Kabul, the Afghan capital, on Saturday night.
The fire broke out in the Kariz Mir area of Kabul's 17th security district. According to Afghan sources, the fire is so large that its flames can be seen from afar.

Electricity was cut off in most parts of Kabul after the fire.

Interior Ministry spokesman Tariq Arian said the fire started with the burning of a fuel tank.

The damage caused by the fire appears to be widespread.
Share It :
Related Stories 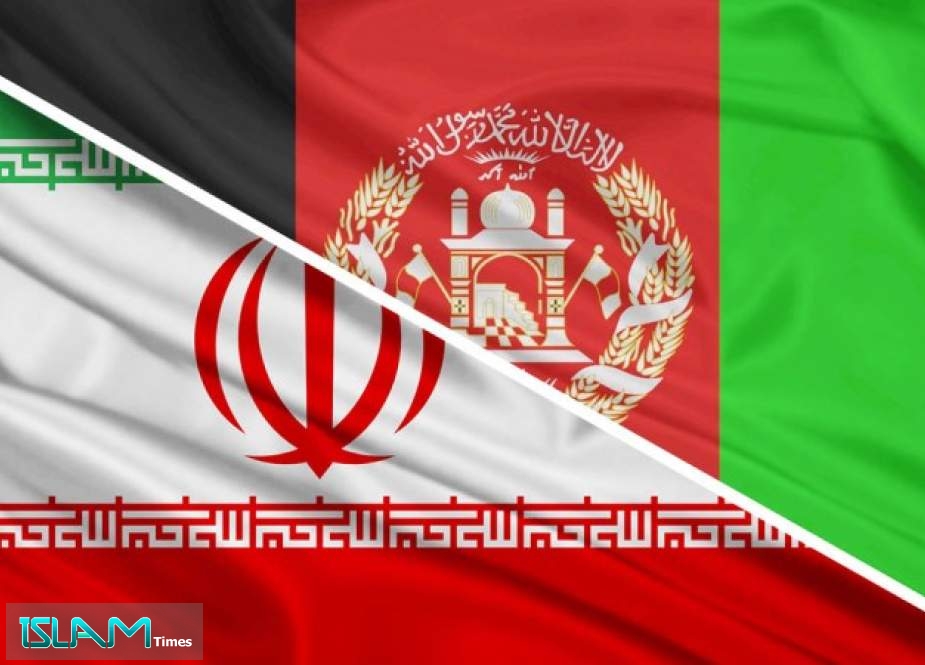 Rouhani: Iran to Always Stand by Afghanistan for Developing Peace, Stability
Islam Times - Referring to the friendly and fraternal relations between the two countries, the Presidents of Iran and Afghanistan in a phone call ...
The US Government Lied About the Afghanistan War, They Couldn’t Have Done It Without Media Lapdogs
There is no military solution in Afghanistan: FM Zarif
Trump Adviser Who Wanted to NUKE Afghanistan Now Works on Arms Control at State Department
A truck bomb explodes in eastern Afghanistan
US military propping up Daesh in Afghanistan
Five Things to Know about US New Afghanistan Strategy
Why Kabul, SCO Share Interest in Afghanistan Membership?
Comment
Pakistan Rules Out Possibility of Housing US Troops on Its Bases After Withdrawal from Afghanistan
Biden Signs Executive Order to Strengthen US Cybersecurity Defenses After Colonial Pipeline Hack
Hamas Yet to Unveil Main Military Assets: Deputy Commander
US Senators Warn against Iran Trade if Sanctions Removed
US Military Transports Weapons, Logistic Material from Iraq to Syria’s Hasakah: SANA
Imran Khan Expresses Solidarity with Palestinians
'Virus' of Islamophobia Turning Europe into ‘Open-Air Prison’ for Muslims: Erdogan
Qassam Brigades to ‘Israel’: No Redlines, No Rules of Engagement When it Comes to Protecting Al-Aqsa, Our People
US Deploys F-18 Fighter Jets to Saudi Arabia as Tensions Escalate in West Asia
Palestinian Resistance Escalates Confrontation with Enemy: All Israeli Airports Are Now Under Fire