Story Code : 930334
Islam Times - A ranking commander of the militants, who fight for the Saudi Arabia-led coalition in Yemen, and a ringleader of the Daesh Takfiri terrorist group are killed in clashes with Yemen’s defense forces in the west-central Yemeni Province of Ma’rib.
The commander was identified as Saleh Dirham Ramadi of Brigade 129 of the militant divisions that have been aiding the coalition on the ground since it began its war on Yemen in March 2015, the Yemen News website reported on Saturday.

The website also named the Daesh member as Saif San’ani, saying he used to act as the deputy of the terror group’s senior intelligence official in Yemen.

Daesh and its fellow Takfiri terror group of al-Qaeda have been trying to establish sweeping control over Ma’rib’s Province under widely-reported support from the coalition.

The coalition has been trying unsuccessfully to restore power to Yemen’s former Riyadh-allied officials.

Tens of thousands of Yemenis have died during the war and a simultaneous siege that the Saudi-led allies have been enforcing on Yemen.

The Yemeni forces that comprise the country’s army and Popular Committees have, however, never laid down their arms in their purpose to rid the country of the aggressors’ presence.

Last year, they liberated a strategic military base to the west of Ma’rib, a development that was followed by their overwhelming focus on the city and its surrounding province.

Now, the forces have advanced as far as the city’s western entrance, where they continue fighting the Saudi-allied militants.

Ma’rib Province is wedged right in the middle of a whole host of other provinces in west-central Yemen. Reclaiming the province is expected to pave the way for liberation of much more of Yemen’s expanse.
Share It :
Related Stories 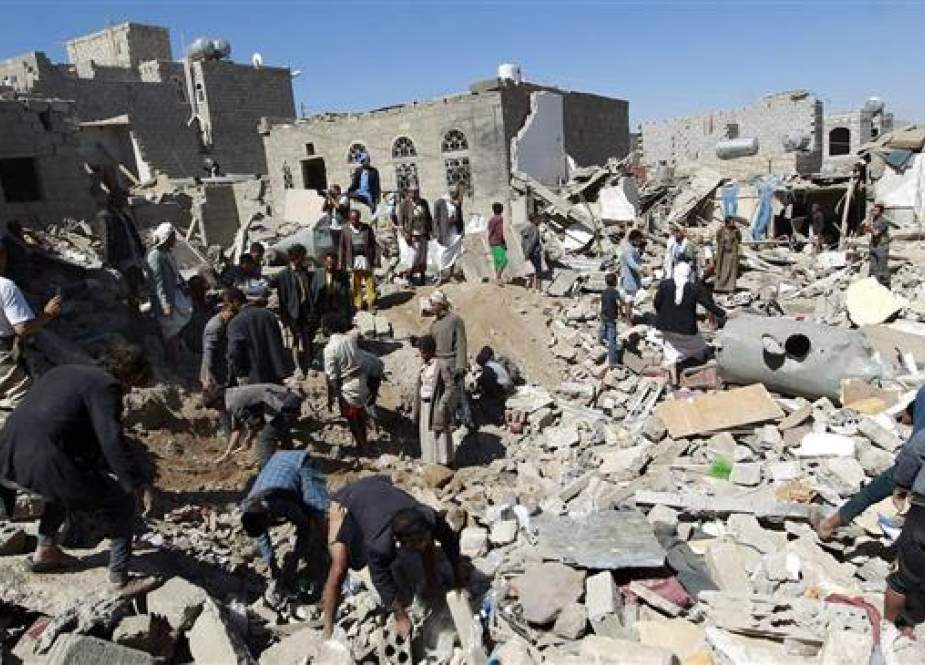