Story Code : 930466
Islam Times - The Palestinian Islamic Resistance Movement, Hamas, has stressed the need for the liberation of the Israeli-occupied holy city of Jerusalem al-Quds and restoration of its status as the capital of a future State of Palestine, describing them as sacred duties for all Arabs and Muslims.
“Liberating al-Quds (Jerusalem) and restoring its status as the Arab and Islamic capital for an independent future Palestinian state are deemed sacred duties for any Arab and Muslim,” Hamas said in a statement on Monday marking the 17th anniversary of the Israeli assassination of its founder, Sheikh Ahmed Yassin.

The statement emphasized that the Palestinian resistance group will never recognize the Tel Aviv regime or reconcile with it, and will not compromise on Palestinian territories and holy sites.

Hamas further underlined that Palestinian refugees' right to return to their homeland is non-negotiable, fundamental and sacred.

The movement noted that Palestinians will continue their resistance against the occupying Israeli regime until they return to the homes from which they were displaced.

Hamas noted that it does not accept Palestinians being kept behind bars in Israeli detention centers, and is looking forward to the freedom of all Palestinian detainees.

“The unity among all Palestinian political factions and national consensus are the objectives, which Hamas will continue to strive for until the Israeli occupation [of Palestinian lands] ends,” the statement pointed out.

Allam denounced the repeated incursions of Israeli settlers into Palestinian mosques, particularly the al-Aqsa Mosque, under the protection of Israeli police forces, and their performance of Talmudic rituals inside the sacred site.

He also slammed the Israeli officials’ recent repressive measures in the occupied city of Jerusalem al-Quds, stressing the need for implementation of the principles of the international law to stop settlers from holding rites in Palestinian religious sites.

According to an agreement signed between Israel and the Jordanian government after Israel’s occupation of East Jerusalem al-Quds in 1967, non-Muslim worship at the compound is prohibited.

The number of Israeli lawmakers who storm the holy compound has increased after the regime's prime minister, Benjamin Netanyahu, decided in July 2018 to permit such visits once every three months.

Many of the Knesset members are right-wing extremists, who support the demolition of the Islamic site in order to build a Jewish temple instead.

Palestinians want the occupied West Bank as part of their future independent state with East Jerusalem al-Quds as its capital.
Share It :
Related Stories 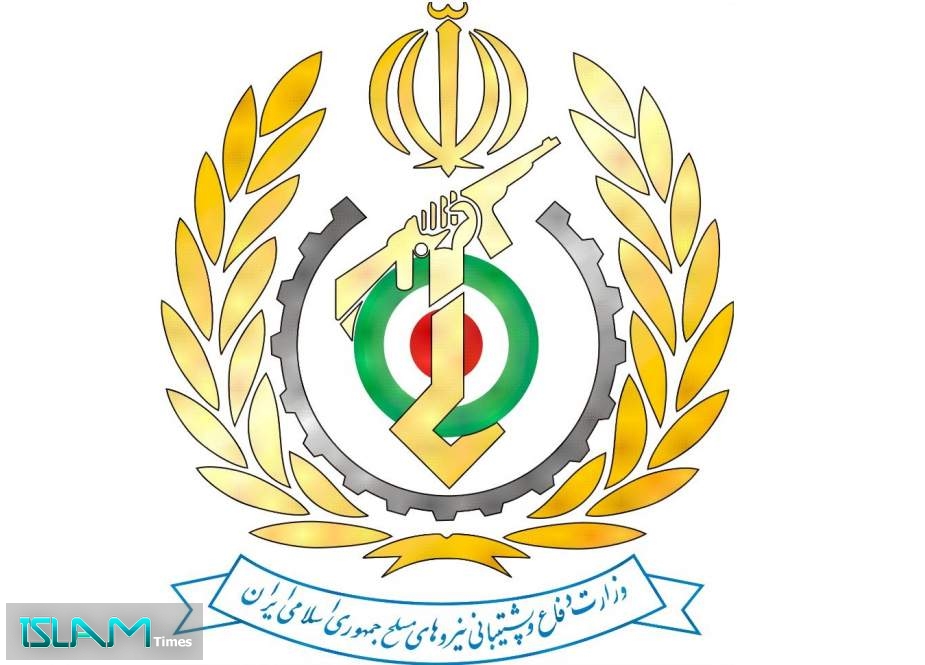