Story Code : 930469
Islam Times - The Palestinian Authority is seeking more international pressure on Israel to allow legislative elections – first elections in 15 years, in the occupied East Jerusalem al-Quds.
The Ramallah-based Palestinian leadership will hold a meeting on Thursday to adopt a unified position on the elections, Nabil Abu Rudeineh, a spokesman for Palestinian President Mahmoud Abbas, told the Voice of Palestine radio station on Tuesday.

In order to arrive at a clear picture of the situation and come up with a final decision, Abbas will thoroughly examine the viewpoints of all Palestinian parties participating in the meeting, the spokesman said.

Abu Rudeineh explained that Israeli authorities have so far refused to agree to European observers monitoring the upcoming Palestinian elections, and that the European Union is yet to receive an approval.

The official called for international help to remove the hurdles erected by the Israeli regime to undermine the Palestinian polls, particularly in the East Jerusalem al-Quds.

Abu Rudeineh reiterated the Palestinian stance that there will be no elections without al-Quds.

He noted that Palestinian youth will stand up firmly against acts of aggression by Israeli troops and extremist settlers, and are steadfast in their attempts to reaffirm the Arab and Muslim identity of Jerusalem al-Quds  and prevent the sacrilege of the city's holy sites.

Abu Rudeineh underscored that the ongoing Jerusalem al-Quds uprising demonstrated the Palestinians' determination to uphold their right to hold elections in the occupied city.

Hamas warns against delay in elections

Additionally, a top official with Hamas resistance movement said all details of the Palestinian elections must be subject to national consensus, and that any change to the timetable of next month's vote would be “unacceptable.”

Hazem Qassem said discussions were needed on how to hold  the elections, adding that Hamas was opposed to any postponement of the polls.

He lamented the Palestinian Authority's plans to delay the elections, stressing that “the Palestinian nation needs to teach a lesson to the (Israeli) occupiers through participation in elections in al-Quds (Jerusalem). We are absolutely capable of doing that.”

Palestinian legislative elections are scheduled for May 22 and Hamas is expected to win a landslide victory, as it did in 2006.
Israeli authorities have made many efforts to either cancel or postpone the polls.

Fuad al-Khuffash, a Palestinian human rights researcher and expert on prisoners’ affairs, said the arrest of Hamas members and supporters in the run-up to the vote was an attempt to harm the faction’s electoral chances.

“Prior to the 2006 elections, Israel arrested more than 560 leaders and members of Hamas,” he recalled.

Khuffash said what Israel means by widespread detentions is to “empty the arena of influential figures” who can affect the vote results and to limit Hamas’s choice of candidates.
Share It :
Related Stories 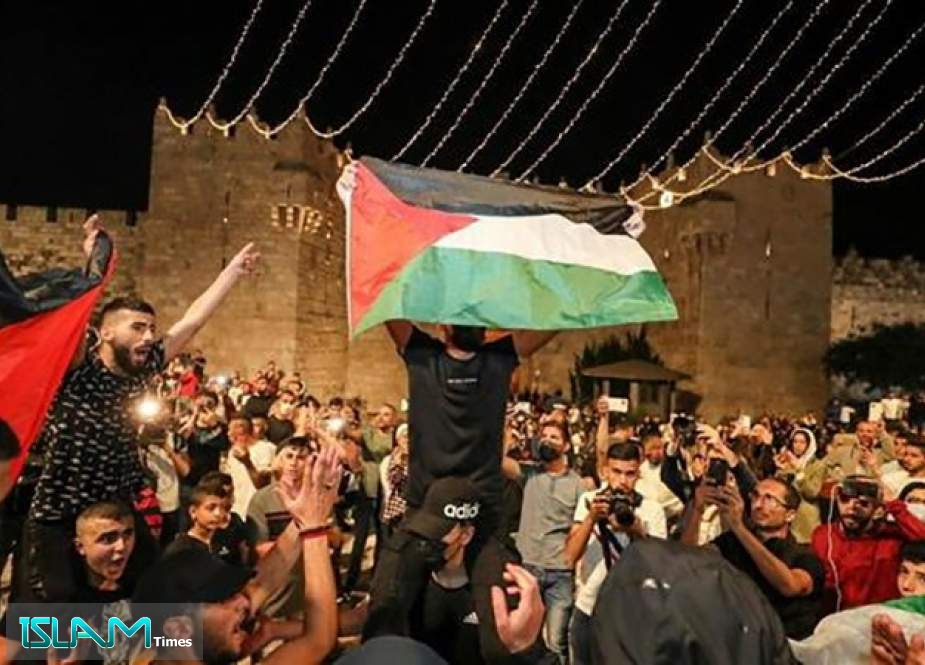