Story Code : 930490
Islam Times - Sixteen soldiers of the National Guard of Niger were killed and six others wounded in an attack in Tilia, west Niger, an official said on Sunday evening.
"We have just gone through a painful time. Captain Maman Nameywa of the National Guard of Niger, with his mates, fell yesterday" in an ambush launched by armed bandits in the department of Tilia, Ibrahim Miko, secretary general of the region, confirmed on national television.

"From the front, these armed bandits cannot face our men, and they cowardly took advantage of their return from their mission (at the border with Mali) to ambush them," he added.

The vast Sahelo-Saharan zone faces great threats to its peace, security and development, in particular with the presence of terrorist groups such as Boko Haram in countries bordering Lake Chad, and militants based in Northern Mali.

On March 21, at least 137 people were killed by unidentified gunmen at several locations in Niger's Western region of Tahoua.
Share It :
Related Stories 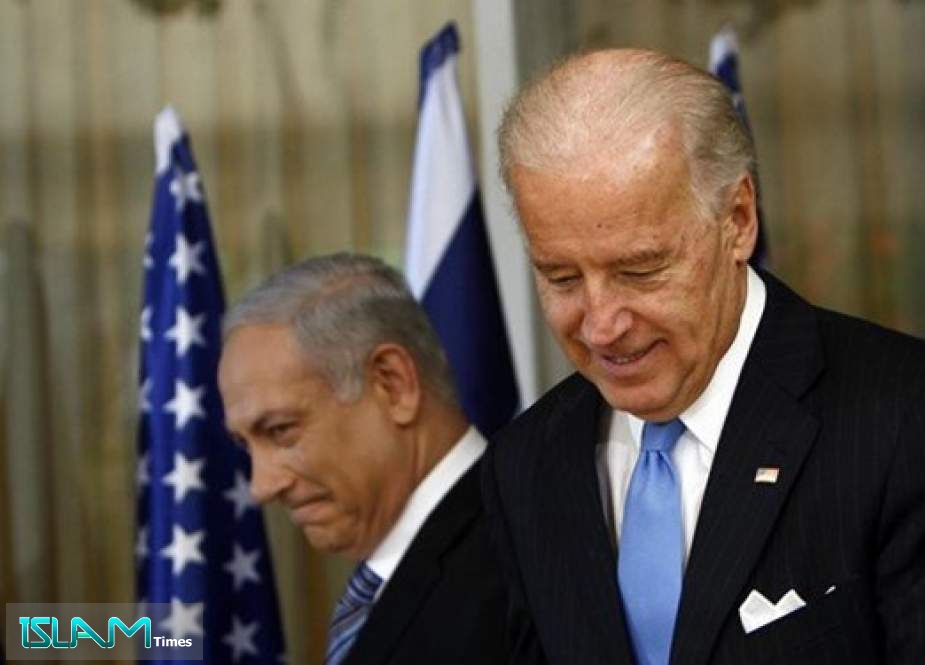