Story Code : 930632
Islam Times - At least 17 people have been killed and more than 800 injured in violence over the past five days in Colombia's protests against a proposed government tax reform
The Ombudsman's Office said 16 civilians and one police officer died in violence during the protests that began throughout the country on April 28, while 846 people, including 306 civilians, were injured.

The Colombian Ministry of Defense said 864 people were injured, including 306 civilians, during the protests.

The Colombian government recently announced that it intends to raise about $ 6 billion and $ 300 million in taxes under the new reforms from 2022 to 2031 to increase economic stability.

The Colombian government's decision has provoked widespread protests in the country.

In this regard, Colombian President Iván Duque announced on Sunday that he was abandoning the proposed tax reform program amid deadly protests and widespread opposition from lawmakers, but stressed that tax reform is still needed to ensure financial stability.

Despite the Colombian government's withdrawal from its tax reform plan, protests continue in the country.
Share It :
Related Stories 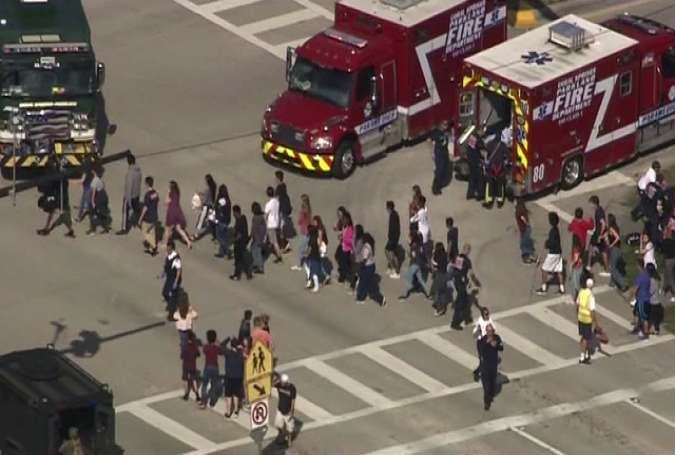