Story Code : 930663
Islam Times - A senior Israeli official claims US President Joe Biden told Israel's Mossad Chief Yossi Cohen that the US is not close to rejoining the 2015 Iran nuclear deal, officially known as the Joint Comprehensive Plan of Action (JCPOA), which Tel Aviv opposes.
American news website Axios cited an unnamed Israeli official as saying that Cohen had told Biden during a meeting at the White House on Friday that it would be a mistake for the US to rejoin the deal in its original format.

According to the report, Biden assured Cohen that the US had a long way to go in talks with Iran before it agreed to a return to full compliance with the agreement.

Biden’s alleged remarks, which apparently aim to appease Tel Aviv, come in the wake of Vienna talks between Iran and the remaining signatories to the 2015 nuclear deal that began last month.

A spokesperson for the US National Security Council said Saturday Cohen’s meeting at the White House was with Adviser Jake Sullivan and other national security officials, and that Biden “dropped by to express condolences for the tragedy at Mount Meron", in reference to the stampede in the north of the Occupied Palestinian Territories, which left 45 people dead.

But the Israeli official disputed the account, saying the Friday meeting wasn’t “a drop in”, and was a pre-scheduled meeting to discuss Iran and lasted an hour.

Besides Biden, Sullivan and CIA Director William Burns attended from the US side, Axios said. The White House declined to comment on the report.

Israel’s Channel 12 said on Friday that Prime Minister Benjamin Netanyahu had briefed Cohen in advance on the main issues to discuss with Biden.
Share It :
Related Stories 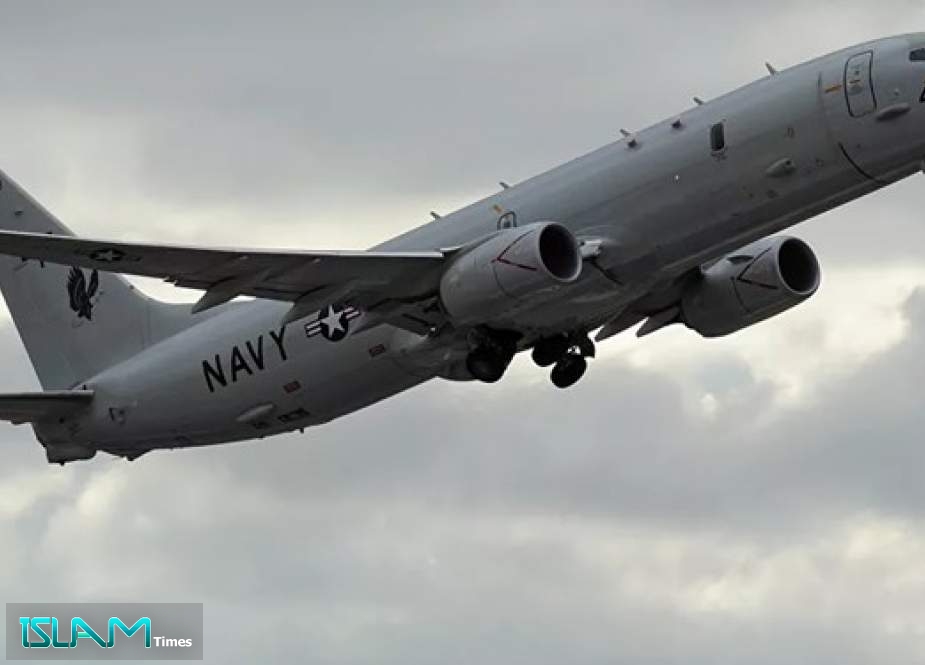