Story Code : 930792
Islam Times - According to Iraqi sources, three missiles targeted on Tuesday the US airbase of Ain Al-Asad in Al-Anbar province.
An IED attack targeted a gathering for the US convoys near Jreishan border exit in Al-Basra city, destroying vehicles of the of the occupation forces.

Al-Sabiqon (Predecessors) Brigade claimed that IED attack, adding that a group of its fighters moved stealthily into the parking lot of Jreishan exit and planted the explosives.
Share It :
Related Stories 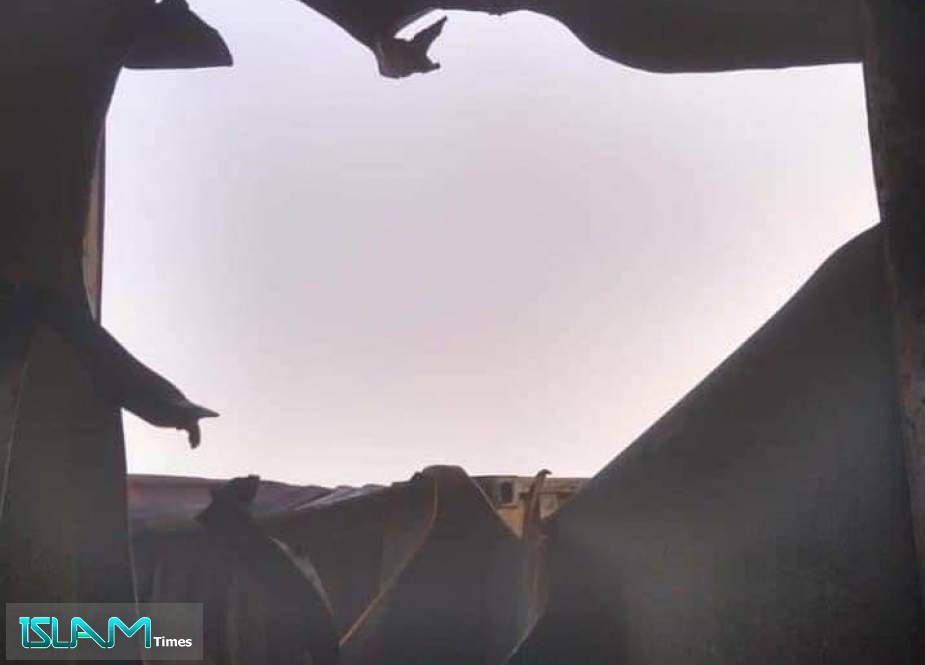