Story Code : 930836
Islam Times - Sayyed Hassan Nasrallah, the secretary-general of Lebanon’s Hezbollah resistance movement, has lauded the Palestinians in Jerusalem al-Quds for their resistance against the Israeli forces’ aggression.
“The great efforts of the people of al-Quds, especially the youth present in the field, who are fighting the enemy soldiers that are armed to the teeth, should be praised,” Nasrallah said, according to the website of Lebanon’s al-Manar television network.
He said it should be noted that Palestinians in the West Bank and the Gaza Strip have also taken action in solidarity with al-Quds to change the equations.
“We will talk about this in detail on the International Quds Day,” which falls on May 7 this year, the Hezbollah chief said.
Bab al-Amoud (Damascus Gate) of the al-Quds’ Old City has been the scene of violence by Israeli forces against Palestinians over the past few weeks. Clashes between the two sides continued until Tuesday.
During Sunday clashes, four Palestinians were arrested and a number of others suffered injuries, as the Palestinians tried to enter the area to perform their religious duties.
Israeli authorities are “rejecting everything that strengthens Palestinian identity in Jerusalem [al-Quds] on the one hand, and disrespecting Islamic rituals and Palestinian traditions on the other,” Ahmad Sub Laban, a researcher from Jerusalem who specializes in settlement affairs, was quoted as saying by the Middle East Eye.
Bab al-Amoud is a popular spot where Palestinians hold formal demonstrations against the Israeli regime’s occupation. Over the years, Israeli forces have killed scores of Palestinians in the area.
Other parts of the Old City have also been the scene of clashes in recent weeks.
Last Thursday, hundreds of Israeli settlers took to the streets in the Old City, chanting “Death to Arabs” and “Arabs get out” and attacking Palestinians as they protested through the city center in a move they claimed was to “restore Jewish dignity.”
Meanwhile, Human Rights Watch has denounced Israel for committing the crimes of “apartheid and persecution” against Palestinians.
In a report released on Tuesday, the New York-based human rights group said it plans to forward its findings to the International Criminal Court (ICC) for due action.
“This detailed study shows that Israeli authorities… are committing the crimes against humanity of apartheid and persecution,” said Kenneth Roth, the executive director of the HRW. “It is coupled in the occupied territory with systematic oppression and inhumane acts against Palestinians living there.”
The report has been welcomed by the Palestinian government, which said it “exposes nature of Israel’s colonial occupation.”
Share It :
Related Stories 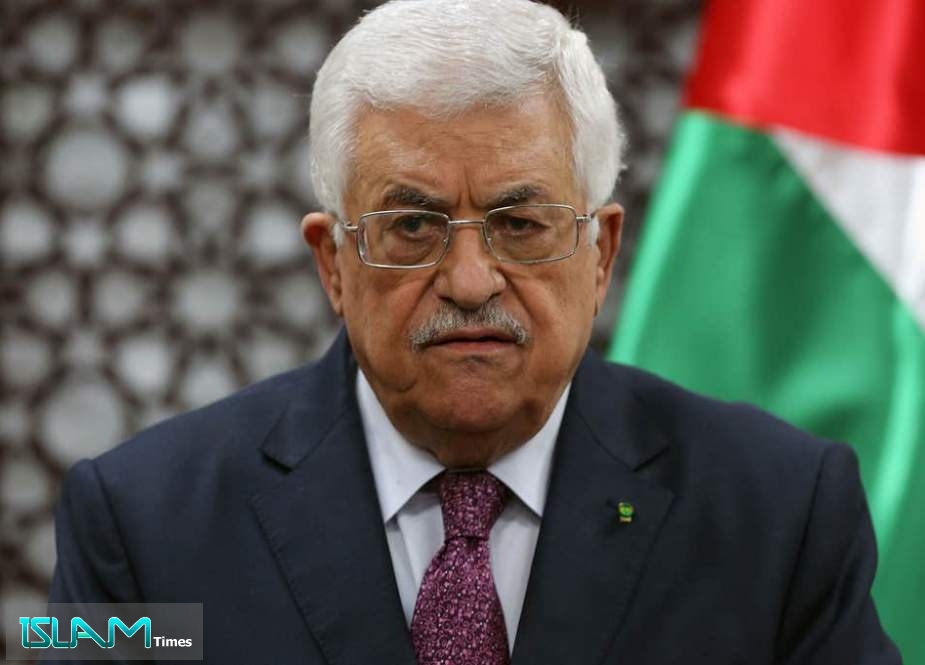