Story Code : 930903
Islam Times - “Israeli” Prime Minister Benjamin Netanyahu has failed to secure a governing coalition despite weeks of negotiations after the March election, leaving the apartheid entity’s President Reuven Rivlin to decide whether to pass the job to another candidate.
Netanyahu missed a midnight deadline on Wednesday to pull together a majority coalition in “Israel’s” 120-seat Knesset, following weeks of wrangling between his Likud party and smaller players. Rivlin, who has three days to consult with Knesset members to determine a path forward, could allow the PM an extra two weeks to ink a unity deal, though it remains unclear whether he will do so, as Netanyahu has failed to form a government three times over the last two years.

“Netanyahu informed the President’s Residence that he was unable to form a government and so returned the mandate to the president,” Rivlin’s office said in a statement, noting that the latter would meet with party leaders on Wednesday morning.

Though Netanyahu could have requested an extension from Rivlin ahead of the deadline, he instead issued a statement blasting the right-wing ‘Yamina’ party leader Naftali Bennett, who’s flirted with joining forces with Yair Lapid’s center-left ‘Yesh Atid’ party.

“Due to Bennett’s refusal to promise to only form a government with the right... the prime minister has returned the mandate to the president,” Netanyahu’s office said.

The latest round of political deadlock comes after the Zionist entity held its fourth election in just two years back in March, with several of those races failing to produce a ruling majority. Though Netanyahu was able to reach an unusual power-sharing deal with Benny Gantz of the Blue and White party last year, seeing the pair agree to a rotating premiership, the shaky coalition collapsed after Gantz accused Likud of reneging on a budget plan that was part of the original unity deal. A fourth election soon followed.

In a last-ditch effort to hold on to his post, Netanyahu endorsed a bill that would allow the Knesset itself to directly vote for a PM in a new snap election, though that project suffered a major setback on Tuesday night.

Haaretz and the ‘Times of Israel’ reported on Wednesday that Rivlin is expected to offer Lapid a chance to form a coalition. Haaretz cited a source saying that the entity’s president will choose Lapid even if Likud and other right-wing parties nominate Bennett as part of “a political game” aimed at boosting Netanyahu’s chances of staying PM into the next election.

Axios news website cited Rivlin’s aides saying that Lapid will most likely be given the mandate to form the coalition.
Share It :
Related Stories 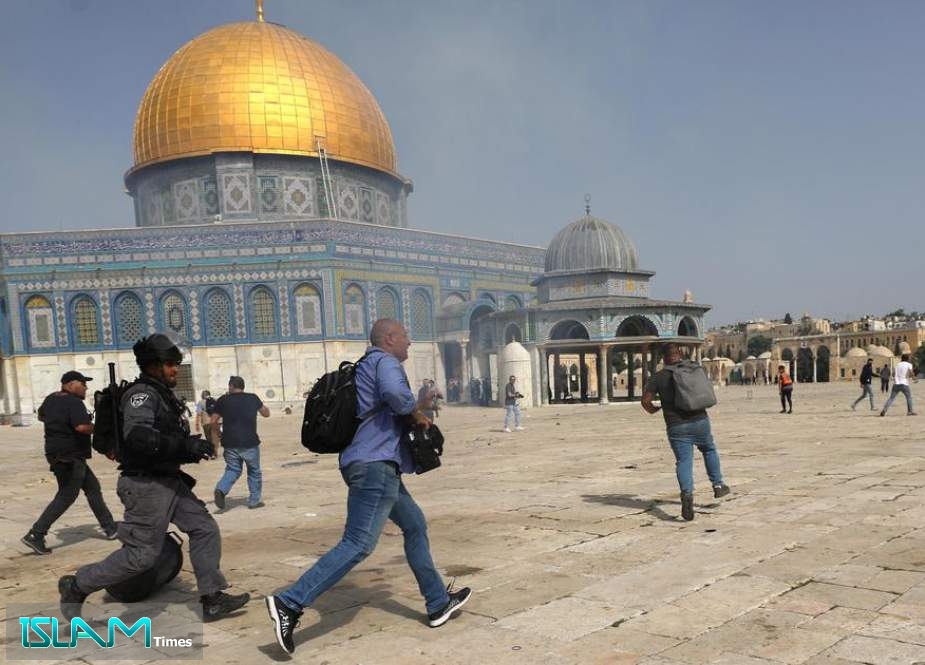