Story Code : 930909
Islam Times - Turkey and Egypt have kicked off a diplomatic rapprochement after years of political estrangement, with a Turkish delegation arriving in the Egyptian capital, Cairo, for talks.
Diplomats from both countries announced Tuesday that political consultations would be held in the Egyptian capital on Wednesday and Thursday.

“These exploratory discussions will focus on the necessary steps that may lead toward the normalization of relations between the two countries, bilaterally and in the regional context,” the Foreign Ministries of both countries said in a statement.

The diplomatic consultations will be led by Turkish Deputy Foreign Affairs Minister and Ambassador Sedat Onal and his Egyptian counterpart, Hamdi Sanad Loza, according to the Egyptian Foreign Ministry.

The development came after Turkish Foreign Minister Mevlut Cavusoglu said last month that Ankara had made “diplomatic contact” with Cairo through their intelligence services. He said the diplomatic channel would be pursued by the Foreign Ministries.

The talks led to a mutually agreeable strategy, according to Cavusoglu, who said later that he could meet his Egyptian counterpart as well.

The two countries have been at odds over several issues, including the conflict in Libya and maritime borders in the eastern Mediterranean Sea.

The presidents of the two countries have been sparring since the Egyptian military’s 2013 ouster of democratically-elected President Mohamed Morsi in Cairo.

Sisi is also opposed to Turkey’s claims in the eastern Mediterranean.

Tensions further escalated between them when the conflict began in Libya, with Cairo and Ankara backing rival sides. 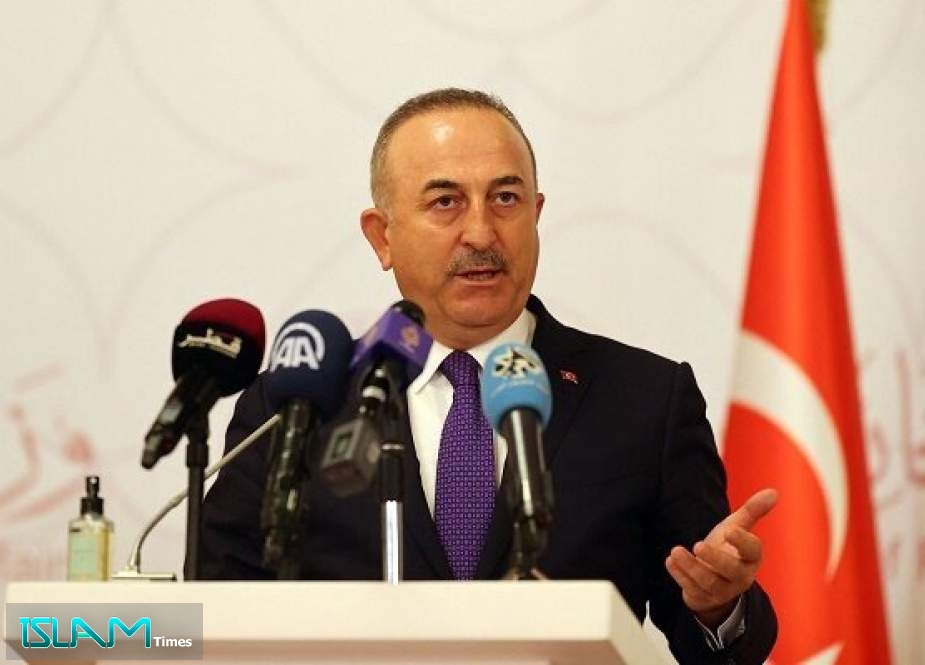