Story Code : 931006
Islam Times - A Bahraini opposition protest movement has described the forthcoming International Quds Day as a golden opportunity to denounce the Manama regime’s normalization of relations with the Tel Aviv regime and reiterate the call for the liberation of Palestinian territories from the Zionist occupation.
The February 14 Youth Coalition — named after the date when a popular uprising against Bahrain’s ruling Aal-e Khalifah regime was born — called on people from all strata of Bahrain’s society as well as Arab and Muslim nations to hold rallies and mark the event, which falls on the last Friday of the blessed month of Ramadan every year and is commemorated on May 7 this year.

The opposition movement stated that its supporters will stage demonstrations in commemoration of International Quds Day across Bahrain, where participants will brandish national Palestinian flags at the same time as setting fire to Israeli flags.

The demonstrators will also express solidarity with Bahraini political prisoners and the Palestinian cause.

“Whilst puppet and traitorous Arab regimes in the Persian Gulf region have normalized their relations with the Zionist regime by accepting the so-called deal of the century [crafted by former US president Donald Trump] and the opening of the Bahraini and UAE embassies in the Occupied Territories, Arab and Muslim nations across the world will mark International Quds Day to condemn such actions,” the February 14 Youth Coalition noted.

It underlined that Bahraini nationals and various political factions in the country must unite behind the main goal of the Muslim world, which is the Palestinian cause and the liberation of Jerusalem al-Quds.

Quds Day is a legacy of the late founder of the Islamic Republic, Imam Khomeini, who designated the day in solidarity with Palestinians.

Palestinians view the deals as a betrayal of their cause.
Share It :
Related Stories 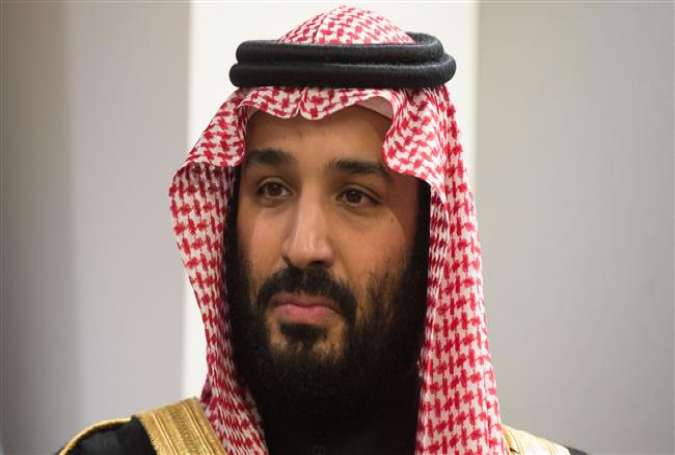