Al-Mayadin, meanwhile, noted that the attack did not cause any damage.

Israel always targets the positions of the Syrian army and infrastructure in order to support the terrorists.

The crisis in Syria began in 2011 with a widespread offensive by terrorist groups backed by Saudi Arabia, the United States, and their allies to shift the regional equation in favor of Israel.

The Syrian army recently defeated the ISIS terrorist group in Syria with the help of the Islamic Republic of Iran and the support of Russia.

Other terrorist groups are also defeating.

Israel is deeply concerned about the complete defeat of terrorists in Syria.
Share It :
Related Stories 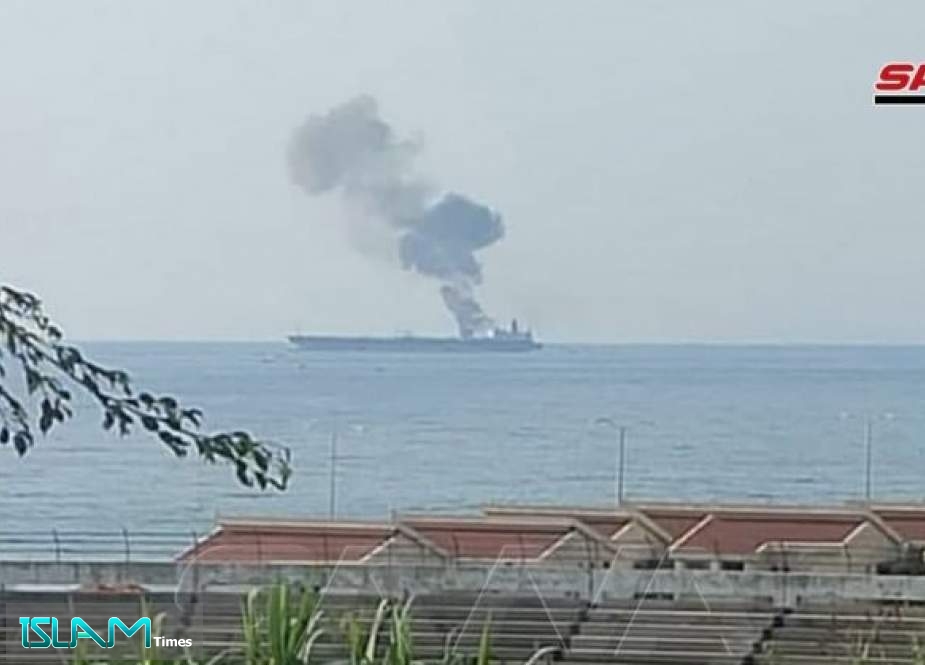