Story Code : 931318
Islam Times - The US military is considering continuing to train Afghan forces from different countries after American troops fully withdraw from Afghanistan, the US military’s top general said Thursday.
Asked at a Pentagon press briefing whether training Afghan forces from a different country is an option, Chairman of the Joint Chiefs of Staff Gen. Mark Milley stated, “It’s possible", The Hill reported.

“There's a lot of different options out there, and we haven't settled on one of them yet,” Milley added.

On President Joe Biden’s orders, the US military is in the midst of fully withdrawing from Afghanistan by September 11, the 20th anniversary of the terrorist attacks that sparked the war.

A top concern that lawmakers and others have raised amid the withdrawal is the fate of Afghan interpreters and others who helped US troops whose lives would be in even more danger than they are now if the Afghan government falls to the Taliban.

The United States has a program called the Special Immigrant Visa (SIV) program to allow those Afghans to come to the United States, but thousands of Afghans are facing a years-long backlog in processing their applications.

On Thursday, Milley said it’s “a moral imperative that we take care of those that have worked closely with us”.

But he also reiterated that he does not think the worst-case scenario in Afghanistan after the US withdraws is a “foregone conclusion".

“We're working through the SIV process through the State Department, but I think it's a bit early to really sound the alarm on getting everybody out just yet,” Milley continued, adding, “That's my own personal opinion, but I think that's based on some pretty good knowledge of what's going on right now.”

Even as US troops withdraw, Biden has vowed not to allow terrorists to threaten the United States from Afghanistan, with the US military crafting plans for so-called “over the horizon” forces to be able to conduct counterterrorism missions from afar.

But questions have lingered about how much support the United States will be able to provide Afghan forces after the withdrawal, with fears they will not be able to back the Taliban from taking over the country.

On Thursday, Austin acknowledged that fighting without US military support “will be a challenge” for Afghan forces.

Asked when during the withdrawal the US military will stop providing air support to Afghans fighting the Taliban, Austin noted that will be a call for Gen. Scott Miller, the commander of US and NATO troops in Afghanistan.

The Afghan Air Force is also heavily reliant on US contractors for maintenance. All US contractors also are slated to leave the country in conjunction with the troop withdrawal, but Milley said talks are ongoing about whether any can be transferred to the control of the Afghan military to stay.

“That's one of the key questions and I will tell you that the final crossing of Ts and dotting the Is of that plan is not yet settled,” Milley continued, adding, “But maintaining logistic support to the Afghan Air Force is a key task that we have to sort out doing it over the horizon, but also in country. It could be done by contractors."

"A lot of that's going to be dependent on the security conditions on the ground," he stated, noting, "But the intent is to keep the Afghan Air Force in the air and to provide them with continued maintenance support.” 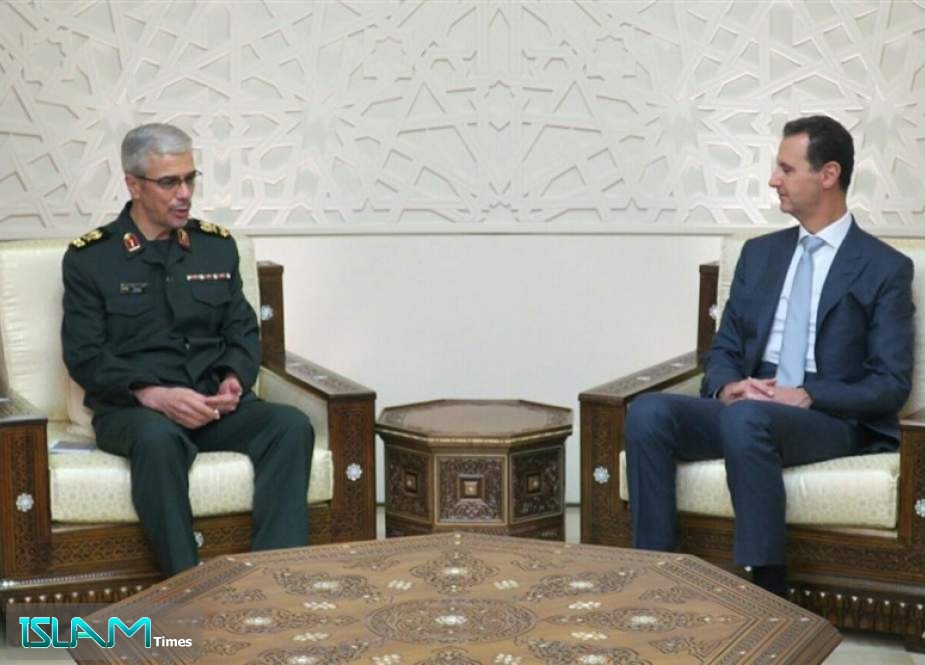