Story Code : 931492
Islam Times - A top US general has accused China of planning to extend its influence beyond the Asia Pacific with the potential construction of a large Atlantic naval base on the west coast of Africa, adding that Beijing is “outmaneuvering the US in select countries in Africa.”
US General Stephen Townsend, who leads US Africa Command (Africom), said in an interview with The Associated Press on Thursday that China has been working with the countries like Mauritania and Namibia on establishing a naval base with the capability to host submarines or aircraft carriers.

"They’re looking for a place where they can rearm and repair warships. That becomes militarily useful in conflict," Townsend said.

"They’re a long way toward establishing that in Djibouti" on Africa's east coast, he added. "Now they’re casting their gaze to the Atlantic coast and wanting to get such a base there."

Washington has accused Beijing of attempting to extend its influence not only in Asia and the Pacific region, but also over countries in Africa, South America, and West Asia.

Townsend claimed that China’s military site in Djibouti has been increasing in size and capacity, with China deploying some2,000 military personnel there as well as hundreds of Marines.

The American general also said that China is “outmaneuvering the US in select countries in Africa.”

“Port projects, economic endeavors, infrastructure and their agreements and contracts will lead to greater access in the future,” he told the AP. “They are hedging their bets and making big bets on Africa.”

He said the potential Chinese military base on the Atlantic coast would be a great concern for the United States due to the relatively shorter distance to America than from the Horn of Africa.
Share It :
Related Stories 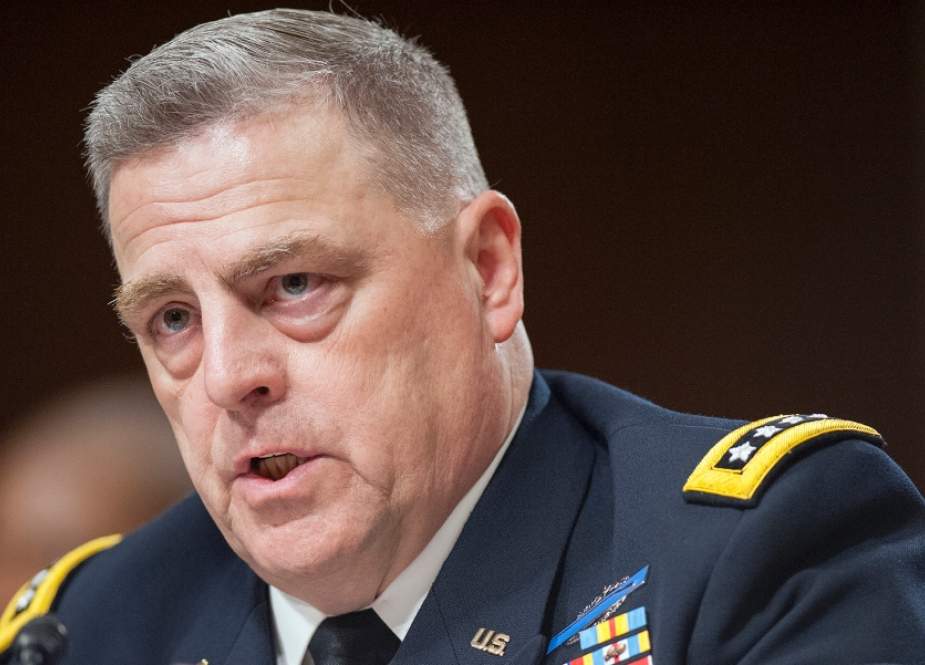