Story Code : 931495
Islam Times - Turkish President Recep Tayyip Erdogan says his country seeks to expand talks with Egypt to mend their fractured ties and restore their "historic" friendship.
The Turkish president made the remarks after diplomats from both countries held two days of political consultations in the Egyptian capital, Cairo, on Wednesday and Thursday. He also promised that dialog would continue.

"A new process (with Egypt) has started," Erdogan told reporters in Istanbul on Friday.

"In this process, first our intelligence agencies started talks, followed by the members of the foreign ministries," he said.

"We will expand, develop, and continue this," he said, adding, "We are making efforts to restore our historic relations, not as enemies but as friends."

On Wednesday, a delegation headed by Turkish Deputy Foreign Affairs Minister and Ambassador Sedat Onal arrived in Cairo for talks after years of political estrangement between the two countries.

The following day, Onal and his Egyptian counterpart, Hamdi Sanad Loza, described the discussions as "frank and in-depth."

The foreign ministers of both countries had earlier announced that the talks were focused on the necessary steps that may lead to the normalization of relations between the two countries.

The talks led to a mutually agreeable strategy, according to Cavusoglu, who said later that he could meet his Egyptian counterpart as well.

Turkey and Egypt have been at odds over several issues, including the conflict in Libya and maritime borders in the eastern Mediterranean Sea.

The presidents of the two countries have been sparring since the Egyptian military's 2013 ouster of the then-Egyptian President Mohamed Morsi.

Sisi is also opposed to Turkey's claims in the eastern Mediterranean.

Tensions further escalated between them when the conflict in Libya began, with Cairo and Ankara backing rival sides.
Share It :
Related Stories 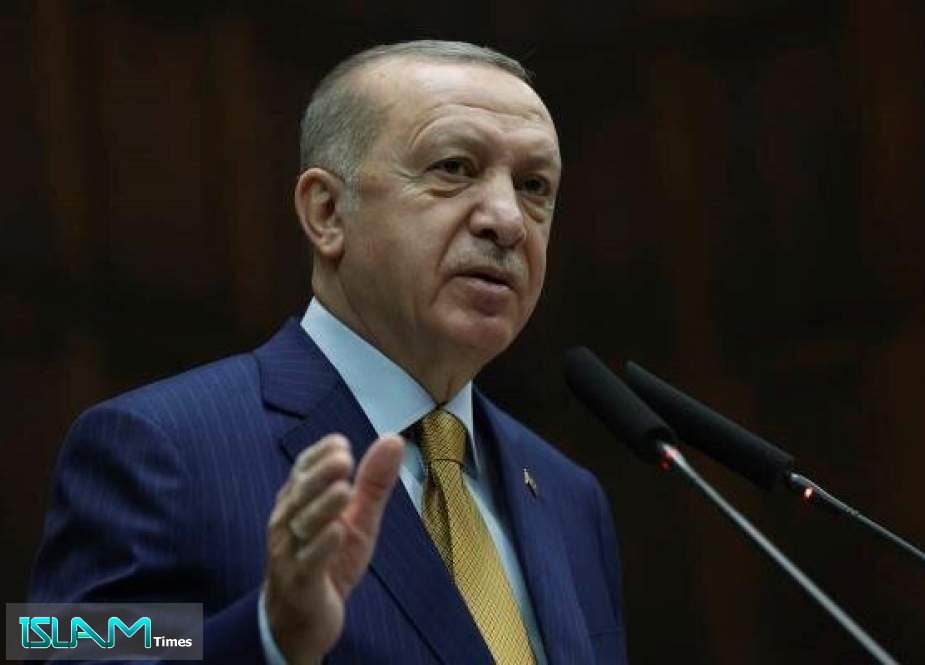