Story Code : 931610
Islam Times - Zionist Prime Minister Benjamin Netanyahu’s office urged a far-right Knesset [Zionist parliament] member to pack up his “parliamentary office” in an East al-Quds neighborhood that has been a recent flashpoint, as clashes escalated there, ‘Israeli’ television reported.
According to a Channel 12 news report Friday, someone at Netanyahu’s office told MK Itamar Ben Gvir there was intelligence that if he did not leave Sheikh Jarrah, resistance groups in the Gaza Strip could immediately fire rockets at occupied al-Quds.

On Thursday evening, Ben Gvir set up what he declared to be a parliamentary office in the neighborhood — a table under an awning with a sign — in response to what he claimed to be a lack of protection for Jewish families in the area.

According to Channel 12, after getting the warning, Ben Gvir continued to insist that police presence in Sheikh Jarrah be increased, with Netanyahu’s office subsequently reaching out to police, who in turn claimed they were ready to boost their forces in the neighborhood.

Ben Gvir, however, did not agree to leave the area until receiving a call from the same unspecified person on Friday morning.

“There will be a permanent [police] presence there. Get out of there as quickly as possible,” the person reportedly said.

The Palestinian neighborhood of Sheikh Jarrah has seen rising tensions over the last week as dozens of Palestinians are at risk of being evicted by ‘Israeli’ occupiers trying to acquire illegal property in the neighborhood, which is just north of the occupied al-Quds Old City.
Share It :
Related Stories 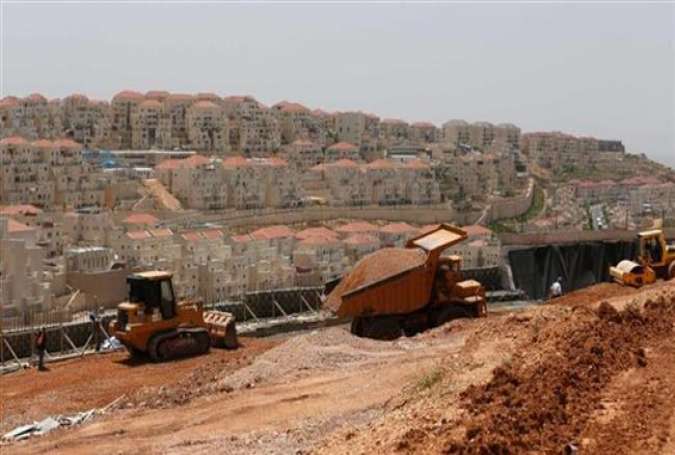