Zarif: A ‘Disgraced Buffoon’ Violated US Obligations under JCPOA

Story Code : 931661
Islam Times - Iran’s foreign minister rebuked the former US president as a “disgraced buffoon”, marking the third anniversary of his withdrawal from the 20154 Iran nuclear deal, which was endorsed by UN Security Council Resolution 2231, in pursuit of a “maximum pressure” campaign against Tehran.
“As we try to revive JCPOA in Vienna, it's necessary to remember how it all started. 3 years ago today, a disgraced buffoon violated US obligations under JCPOA & UNSCR 2231,” Mohammad Javad Zarif wrote in a tweet on Saturday, referring to Donald Trump’s withdrawal from the nuclear deal.

He added that the current US president, Joe Biden, has to decide now whether the US continues its lawlessness or it begins to adhere to laws.

The remarks came amid ongoing negotiations in Vienna to revive the deal, officially called the Joint Comprehensive Plan of Action or JCPOA, which the Biden administration has promised a return to.

Iran’s mission to the European Union also called Trump a “fool” who threw “a stone in the pond that a hundred wise men cannot get out!”

“On this day in 2018, Donald Trump unilaterally withdrew from the JCPOA and threw that proverbial stone!” it said. “Now the wise men are hard at work to get it out.”

The Iranian mission was referring to the Vienna talks which have so far failed to secure a full US return to all of its commitments under the JCPOA, which includes the lifting of all sanctions that were imposed after the deal went into force in January 2016.

Iran’s Embassy in The Hague also marked the occasion, asking whether the US, which once proved its lawlessness by exiting the pact, can ensure Iranians and the world that the next administration will not withdraw again.

The fourth round of the talks in the Austrian capital was wrapped up on Friday, with both sides agreeing to speed up the diplomatic process.

During the Friday meeting, the participants agreed that the three expert-level working groups previously formed would begin consultations on drafting solutions to the stalemate revolving around the JCPOA, which has been in limbo since Washington’s unilateral withdrawal around three years ago.
Share It :
Related Stories 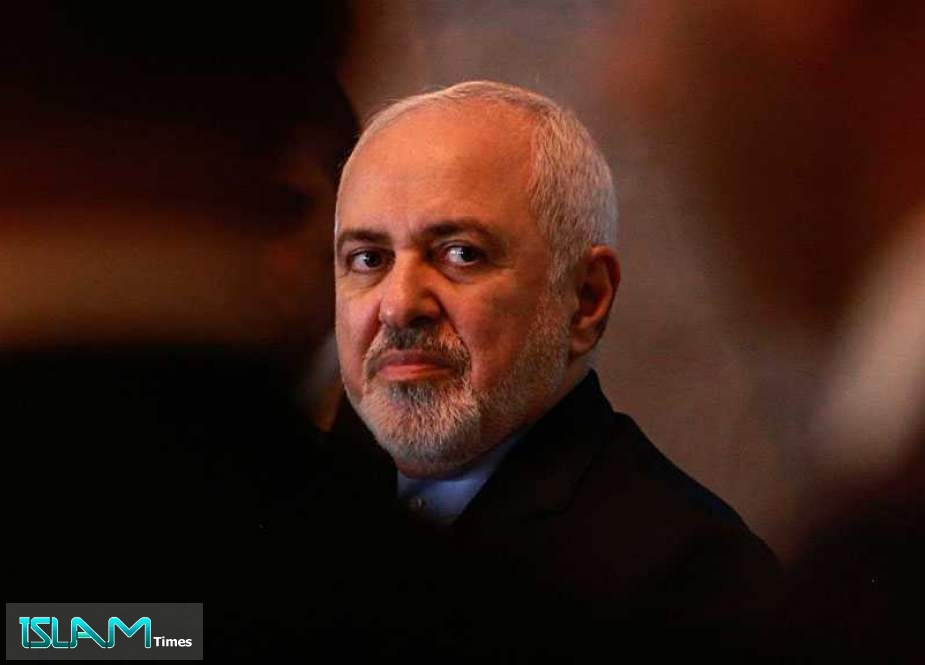