Story Code : 931735
Islam Times - Russian President Vladimir Putin on Sunday vowed Russia will "firmly" defend national interests and denounced the return of "Russophobia," as the country marked the 76th anniversary of victory in World War II.
His speech to thousands of soldiers and veterans on Red Square came as recent tensions between Moscow and the West have recalled the Cold War over the conflict in Ukraine and a litany of spy scandals in Europe.

"The Soviet people kept their sacred oath, defended the homeland and freed the countries of Europe from the black plague," Putin told the crowd.

"Russia consistently defends international law. At the same time, we will firmly defend our national interests to ensure the safety of our people," he said.

The Russian leader also condemned what he called a creeping return of ideologies of the time, when "slogans of racial and national superiority, of anti-semitism and Russophobia, became ever more cynical."

His speech came at the start of an annual parade that sees military hardware roll through the streets of Moscow.

More than 12,000 military personnel took part in Sunday's parade, as well as some 190 pieces of military equipment and 76 fighter jets and helicopters.

Victory Day parades, which only became an annual event after the collapse of the Soviet Union in 1991 and have taken on increasing importance in projecting Russia's renewed military might during Putin's two decades in power, also took place Sunday in dozens of cities across the nation.

A survey this week by state-run pollster VTsIOM showed that 69% of Russians view Victory Day as the most important holiday on the calendar.

"For me and my family, this holiday marks the victory of the entire Russian people," Yulia Gulevskikh, a 31-year-old accountant told AFP in the Far East city of Vladivostok.

"We are proud, remember and honor all our relatives and friends. And all the brave soldiers," she added, noting she was happy the parade took place despite pandemic measures.

This year's Victory Day was the second during the coronavirus pandemic.

Russia has lifted nearly all of its measures to limit the spread of the virus, though a ban remains in place on mass gatherings in most regions.

As of Sunday, total infections stood at nearly 4.9 million and fatalities at over 113,000, according to a tally by health officials.

But authorities have been criticized for downplaying the severity Russia's outbreak by counting only fatalities where the coronavirus was found to be the primary cause of death after an autopsy.

Figures released by Russia's statistics agency last month showed that the country had actually recorded some 250,000 virus-related deaths by the end of March.
Share It :
Related Stories 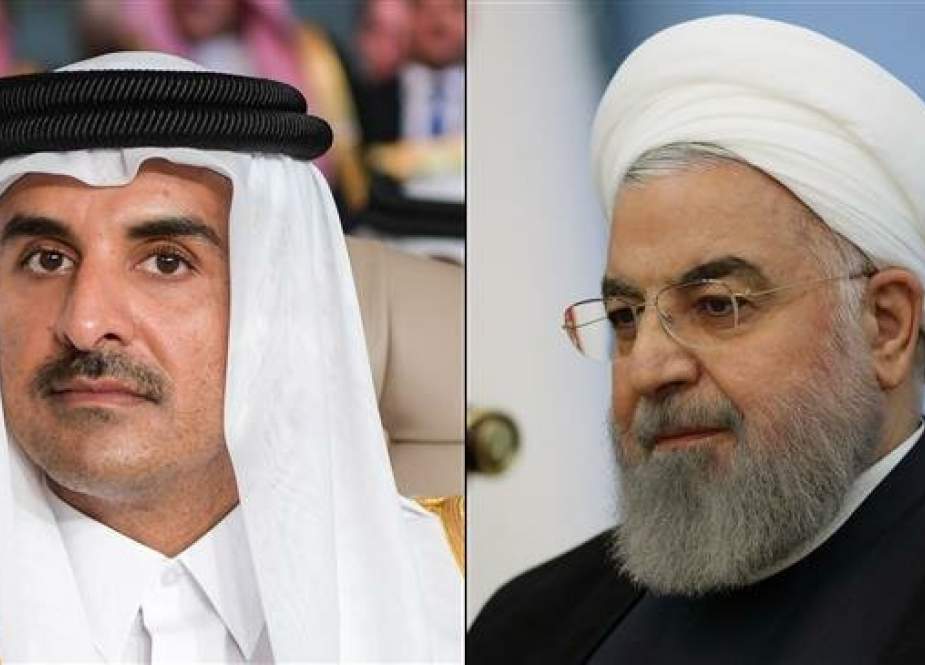 Iran not after tension with big powers but will firmly respond to any ‘foolish’ act: Rouhani
Islam Times - Iranian President Hassan Rouhani says the Islamic Republic is seeking to promote security ...
Iraqi armed forces ready to respond firmly to any aggression: Abdul-Mahdi
Shamkhani: Iran will respond firmly to those who attacked the Iranian Oil Tanker
Terrorists in Arsal Violate Lull, Lebanese Army Responds Firmly
Everyday Iran Demonstrates its Strength to the Enemies More Firmly than the Past