Cyber-Attack on US Fuel Pipeline Leads to State of Emergency

Story Code : 931806
Islam Times - The US government issued emergency legislation on Sunday after the largest fuel pipeline in the US was hit by a ransomware cyber-attack.
The Colonial Pipeline carries 2.5 million barrels a day - 45% of the East Coast's supply of diesel, gasoline and jet fuel.

It was completely knocked offline by a cyber-criminal gang on Friday and is still working to restore service, BBC reported.

A total of 18 states have been granted a temporary hour of service waiver for transporting gasoline, diesel, jet fuel, and other refined petroleum products.

Experts say fuel prices are likely to rise 2-3% on Monday, but the impact will be far worse if it goes on for much longer.

Independent oil market analyst Gaurav Sharma told the BBC there is a lot of fuel now stranded at refineries in Texas.

"Unless they sort it out by Tuesday, they're in big trouble," said Mr. Sharma. "The first areas to be impacted would be Atlanta and Tennessee, then the domino effect goes up to New York."

He said oil futures traders were now "scrambling" to meet demand, at a time when US inventories are declining, and demand - especially for vehicular fuels - is on the rise as consumers return to the roads and the US economy attempts to shake off the effects of the pandemic.

Multiple sources have reported that the ransomware attack was caused by a cyber-criminal gang called DarkSide, who infiltrated Colonial's network on Thursday and took almost 100GB of data hostage.

After seizing the data, the hackers locked the data on some computers and servers, demanding a ransom on Friday. If it is not paid, they are threatening to leak it onto the internet.

Colonial said it is working with law enforcement, cyber-security experts, and the Department of Energy to restore service.

On Sunday evening it said that although it is four mainlines remain offline, some smaller lateral lines between terminals and delivery points are now operational.

"Quickly after learning of the attack, Colonial proactively took certain systems offline to contain the threat. These actions temporarily halted all pipeline operations and affected some of our IT systems, which we are actively in the process of restoring," the firm said.
Share It :
Related Stories 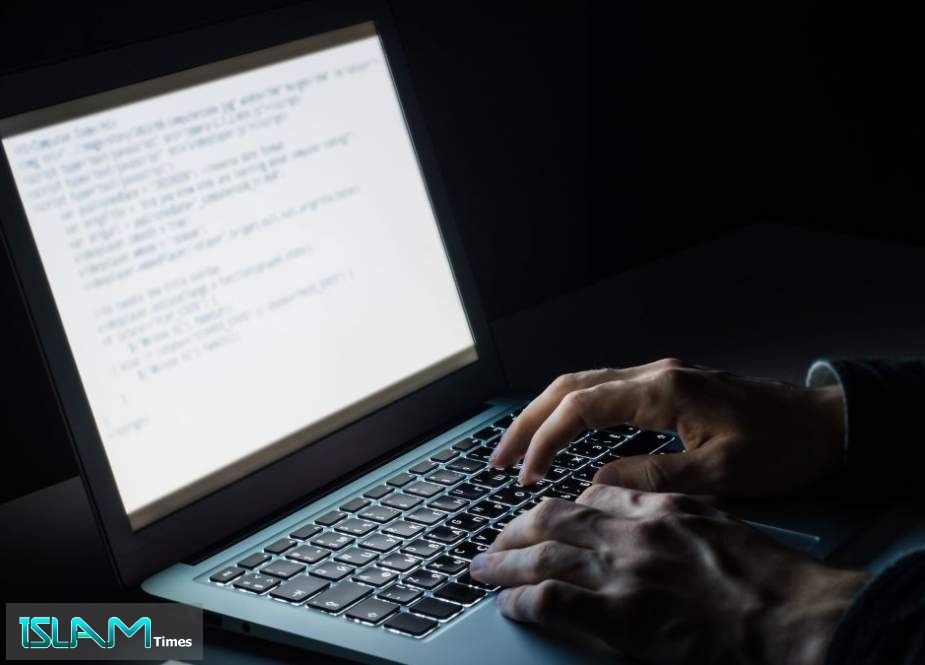