Story Code : 931876
Islam Times - Iranian Army Commander Major General Abdolrahim Mousavi stressed that “There is rising evidence pointing to the Zionist entity’s downfall, thanks to the growth of the resistance forces.”
Addressing the induction ceremony of the new commander of Khatam Al-Anbia Air Defense Base, held in Tehran on Monday, Mousavi said, “Fortunately, the signs of downfall of the child-killing and illegitimate Zionist regime has become evident.”

“There are also promising indications of a change in balance of power in favor of Palestine,” he added.

The top Iranian commander further underscored that “These all show the truth of the prediction that the Zionist regime will not see the next 25 years.”

In parallel, he expressed hope that this trend of “Israeli” downfall will accelerate and the oppressed people of Palestine will soon regain their usurped rights.

This comes days after the Leader of the Islamic Revolution His Eminence Sayyed Ali Khamenei has stressed the necessity for unity among Palestinian groups and their continued fight against the Zionist entity.
Share It :
Related Stories 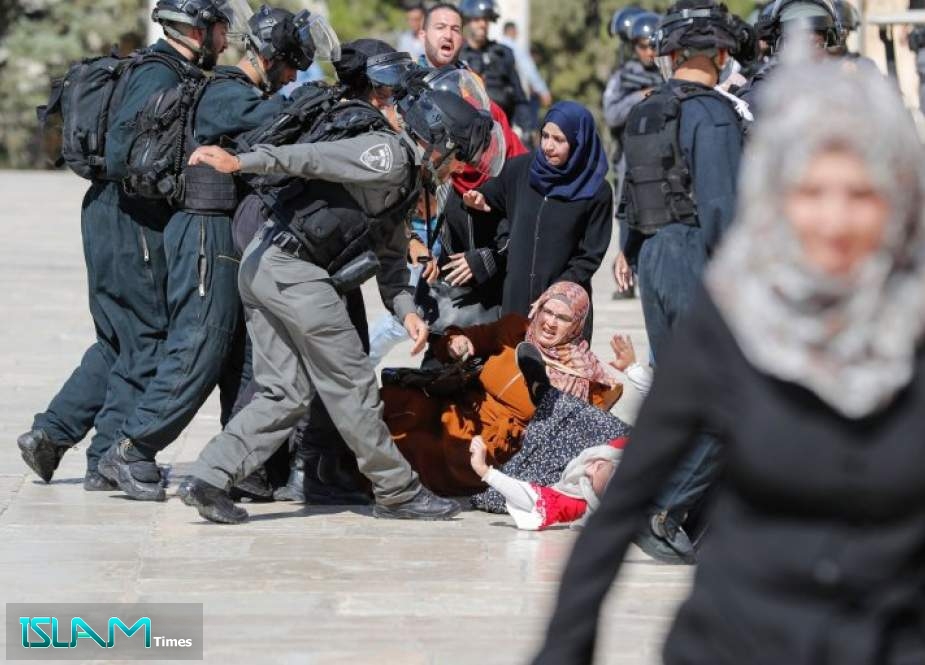