Story Code : 932025
Islam Times - The US State Department has approved the potential sale to Canada of 4 AEGIS Combat Systems made by Lockheed Martin in a deal valued at up to $1.7 billion, the Pentagon said on Monday.
The Pentagon said the sale of the powerful missile and radar systems to the NATO ally would "significantly improve" network-centric warfare capabilities for US forces operating globally alongside Canada's, Reuters reported.

AEGIS systems are primarily used aboard ships though they have been adapted for land use.

The package would include four shipsets worth of the AEGIS Combat System and three shipsets of the MK 41 Vertical Launch System as well as support equipment, spares and technical support, the Pentagon said.

Despite approval by the State Department, the notification does not indicate that a contract has been signed or that negotiations have concluded.
Share It :
Related Stories 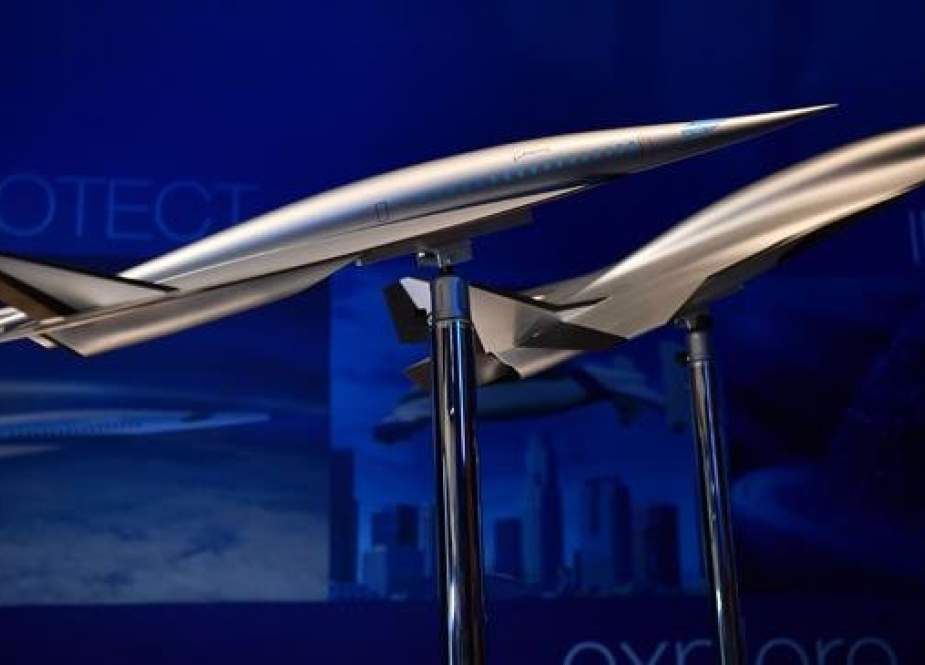