Russia Has Nothing to Do with Cyberattack on Colonial Pipeline: Kremlin

Story Code : 932026
Islam Times - Russia was not involved in the cyberattack on the US fuel pipeline operator Colonial Pipeline, Kremlin Spokesman Dmitry Peskov said on Monday.
"Russia has nothing to do with this," the Kremlin spokesman told TASS, commenting on US President Joe Biden’s words about evidence that ransomware was in Russia.

When asked whether Moscow was poised to interact with Washington on the case, Peskov stressed that "the US refuses to cooperate in battling cybercrime."

Earlier on Monday, Biden said, "So far, there is no evidence based on ... from our intelligence people that Russia is involved. Although there is evidence that the actor’s ransomware is in Russia, they have some responsibility to deal with this."
Share It :
Related Stories 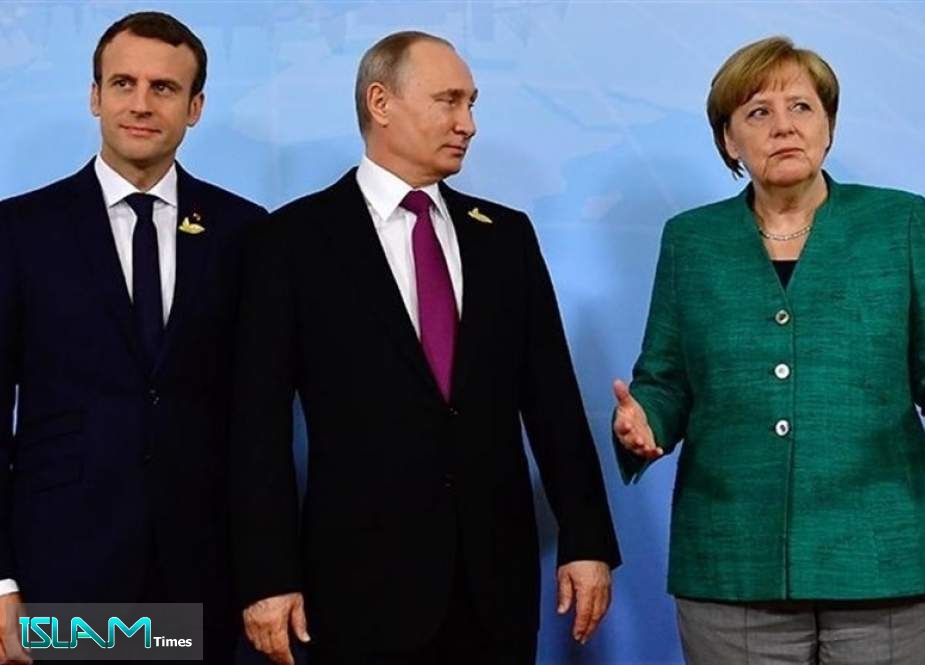