Story Code : 932351
Islam Times - A top EU court advisor has said that the European firms that refused to trade with Iran after the US pullout from Iran nuclear deal could face legal action.
European companies doing business with Iran could face legal troubles if they have terminated their contracts with Iranian banks or firms solely because of fears about possible U.S. sanctions, the Associated Press cited a legal opinion handed down Wednesday by a top EU court advisor.

The case centers around then President Donald Trump’s 2018 decision to unilaterally pull the United States out of the Iran nuclear agreement. The move sparked a series of US sanctions, some of them meant to prevent companies from doing business with Iran.

To protect European interests and help Iran’s moribund economy, the EU introduced a “blocking statute” shielding companies in the 27-nation bloc. However, many big firms do more business in the United States than in Iran and some quickly severed ties rather than risk running afoul of US sanctions.

In Germany, Iran’s Bank Melli launched legal action against Telekom Deutschland after the telecommunications firm ended its contract with the Iranian bank’s branch in Hamburg without providing a reason.

In Wednesday’s legal opinion, Advocate General Gerard Hogan said that European companies should justify why they are cutting business ties with Iranian banks and enterprises to prove they aren’t simply caving in under the threat of U.S. sanctions.

The opinion is nonbinding, but the European Court of Justice often follows such legal guidance and could well do so again when the Luxembourg-based court rules on the case involving Bank Melli, Iran’s biggest bank, probably in coming months.

According to a statement, Hogan “considers that it is for Telekom Deutschland to establish that there was an objective reason — other than the fact that Bank Melli Iran was subject to primary sanctions — which justified the termination of the contracts at issue.”

Telekom Deutschland says around half its turnover is made in the United States and argues that the EU blocking statute shouldn’t stop it terminating a contract without reason. But Hogan says Iranian banks or companies may ask EU national courts to order that such contracts be upheld.
Share It :
Related Stories 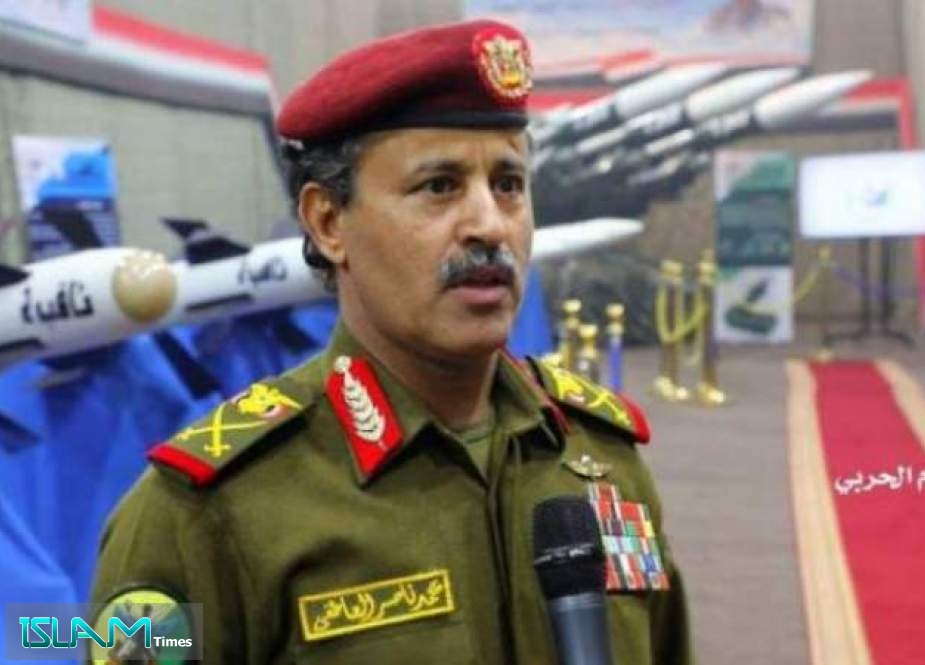