Story Code : 932378
Islam Times - Yemeni army forces and Popular Committees have launched a massive operation against targets in Saudi Arabia, striking the Kingdom’s Aramco oil facilities and Najran Airport as well as other critical targets, using ballistic missiles and drones, according to Yemeni military.
Spokesman for the Yemeni Armed Forces Brigadier General Yahya Saree said in a Twitter post on Thursday that seven Badr and Sa'ir ballistic missiles and five Qasef-2K drones were involved in the large joint operation against the Saudi targets.

The assault, according to Saree, was a legitimate response to the escalation of the violence and the imposition of an all-out siege on the Yemeni people.

In March 2015, Saudi Arabia launched a destructive war on Yemen, supported by the US and other regional allies. Yemeni people are suffering from malnutrition, hunger, and famine, which has increased the risk of disease and starvation. The war has killed hundreds of thousands of people and damaged most of the country's infrastructure.

Yemen, which has been under an all-out blockade since the start of the bloody war, is experiencing the world's worst humanitarian crisis, according to the UN. The imposed sea, ground, and air blockade, among others, has resulted in the closure of Yemen's largest and most important airport in Sana'a, as well as the country's lifeline port of Hudaydah.

Yemeni Armed Forces have repeatedly warned the Saudi regime to end its fighting, threatening the regime with larger and larger operations if it continues its aggression and siege.

Since the beginning of April, the Armed Forces have carried out over 13 offensive operations with varying objectives and arms. The 30th of Shaaban Operation, which attacked Aramco refineries in Saudi Arabia with 17 drones and ballistic missiles, was one of the most significant and largest of these.
Share It :
Related Stories 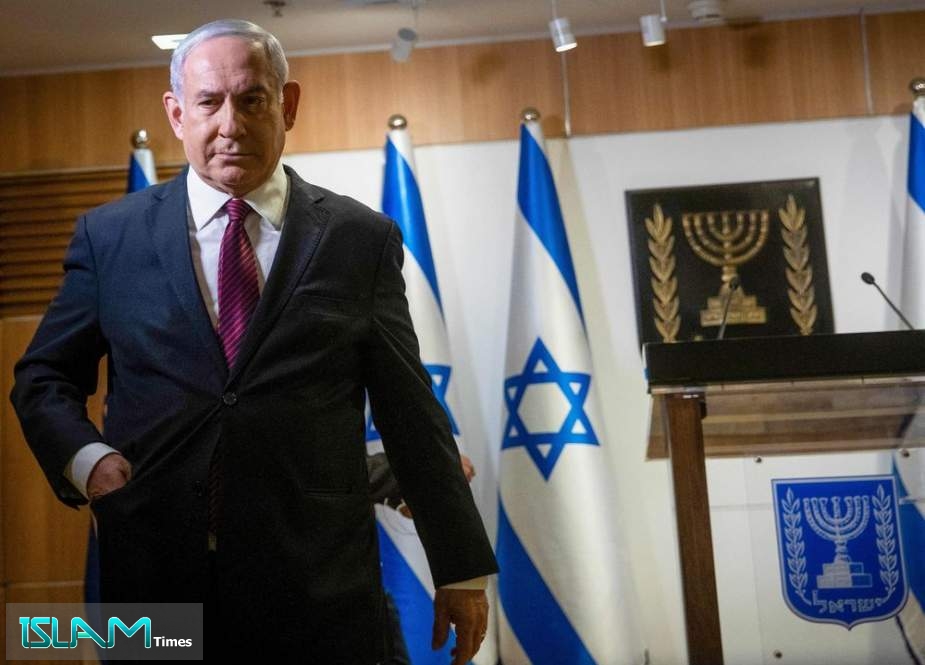