Story Code : 932437
Islam Times - The United States has deployed F-18 fighter jets to Saudi Arabia amid escalating tensions in West Asia.
The United States Air Forces Central Command (USAFCENT) said In a post on its Twitter account on Thursday, "F/A-18D Hornet aircraft deployed to @378AEW [378th Air Expeditionary Wing at Prince Sultan Air Base], Kingdom of Saudi Arabia, this week as part of a dynamic force employment to enhance @CENTCOM's [US Central Command] ability to deter aggression and promote security and stability within the CENTCOM area of responsibility."

According to Press TV, the US fighter jets were sent to the region as tensions have escalated in the Occupied Palestinian Territories and Saudi war on Yemen has raged.

The Occupied Territories have been simmering with rage over Israel’s plot to expel dozens of Palestinians from their homes in Sheikh Jarrah neighborhood of the Old City in occupied East al-Quds as Tel Aviv press ahead to Judaize Palestinian lands.

The anger further intensified with deadly Israeli attacks on Palestinian worshipers in the al-Aqsa Mosque complex during the fasting days of the holy month of Ramadan.

Tel Aviv also launched a bloody aerial campaign against targets in Gaza, martyring more than 70 Palestinians, including women and children.

The resistance movements in Gaza took Israel by surprise with massive barrages of retaliatory rockets. Since Monday evening, Hamas has fired around 1,500 rockets from Gaza, reportedly striking the heart of Tel Aviv and reaching Haifa and Nazareth in the north of the Occupied Territories.

Yemen’s Ansarullah Movement, which has been resisting against the years-long devastating Saudi war, has voiced Yemenis’ full support for the Palestinian people in their struggles against the occupying entity, saying that the Yemenis are closely coordinating with the resistance axis in the wake of the recent tensions.
Share It :
Related Stories 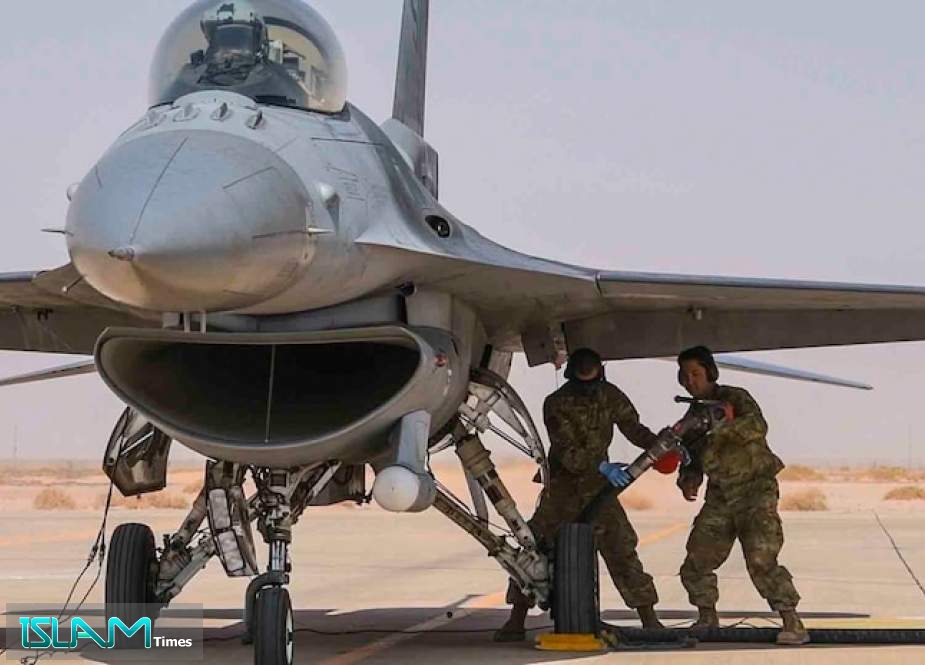