Story Code : 932439
Islam Times - Turkish President Recep Tayyip Erdogan has raised the alarm about the spread of Islamophobia across Europe, saying the “virus” of anti-Muslim sentiments is turning the continent into an “open-air prison” for the millions of Muslims living there.
According to Iranian News Agency, speaking in the Turkish capital of Ankara on Wednesday, Erdogan voiced concern over rising violence and discrimination against Muslims in Europe and drew an analogy between Islamophobia and the coronavirus outbreak in the continent.

“The virus of Islamophobia, which is as dangerous as the coronavirus, is spreading rapidly, especially in European countries,” Erdogan said, adding that the situation with regard to security risks for Muslims in Europe was alarming.

The Turkish president referred to racism, discrimination and religious intolerance as only a few of the “social diseases” raging across Europe, and stressed that the continent “is increasingly turning into an open-air prison for our brothers and sisters.”

Also in his speech on Wednesday, Erdogan expressed concern over the French government’s move last month to pass an anti-Muslim law despite backlash from the religious community.

“Passing such a bill, which openly contradicts human rights, freedom of belief, and European values, will serve as a guillotine for French democracy,” he said.

"We call on the French authorities, and first of all President Emmanuel Macron, to act sensibly," Erdogan added. "We expect a rapid withdrawal of this bill."

On April 12, the French government passed new legislation to stamp out what it calls "Islamist separatism," which would give the state more power to vet and disband religious groups over alleged threats to the nation.
Share It :
Related Stories 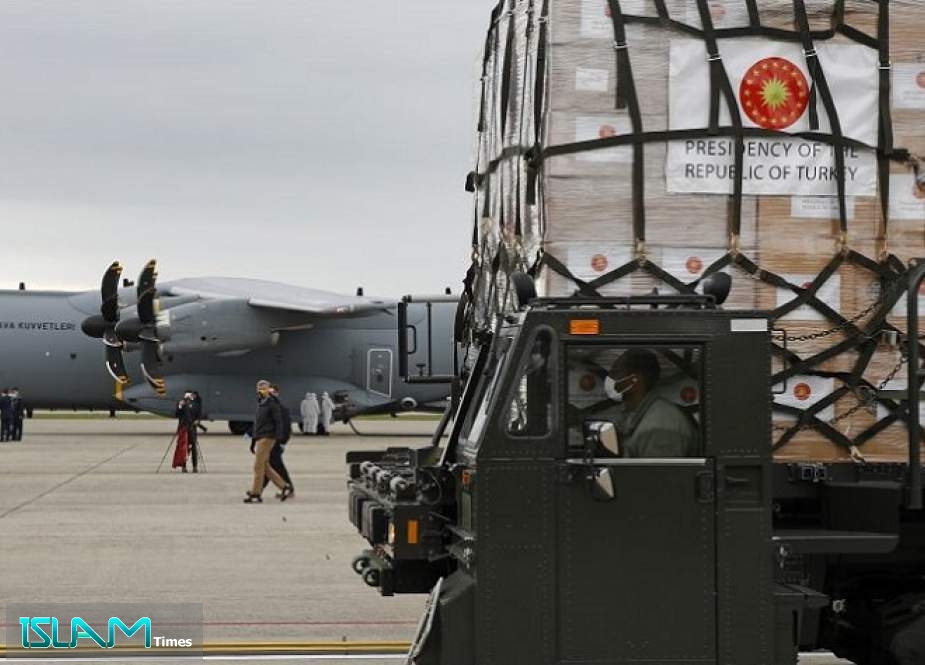