Story Code : 932441
Islam Times - The United States has dispatched truckloads of military and logistical equipment to oil-rich areas it has occupied in Syria’s northeastern province of Hasakah as Washington tightens its control over energy reserves in the war-ravaged Arab country and systematically plunders its natural resources.
Syria’s official news agency SANA, citing local sources in the town of al-Ya'rubiyah, reported that a convoy of 55 trucks, accompanied by a number of armored vehicles, crossed the al-Waleed Border Crossing from the semi-autonomous Kurdistan region in northern Iraq on Thursday morning and headed toward Rmelan town, located 900 kilometers northeast of the capital Damascus.

The sources pointed out that the convoy later arrived at Rmelan Camp, where US occupation forces as well as heavy military equipment are stationed.

The development came only two days after a convoy of 27 US military vehicles loaded with wheat crops and crude oil entered the Iraqi territories after crossing al-Waleed Border Crossing.

The US military has stationed forces and equipment in northeastern Syria, with the Pentagon claiming that the deployment is aimed at preventing oilfields in the area from falling into the hands of Daesh terrorists. Damascus says the deployment is meant to loot the country's resources.

Syrian Minister of Petroleum and Mineral Resources Bassam Tomeh told state-run and Arabic-language al-Ikhbariyah Syria television news network on March 18 that the US and its allied Takfiri terrorist groups are looting oil reserves in the Arab country, revealing that Washington controls 90 percent of crude reserves in oil-rich northeastern Syria.

He noted that the cost of direct and indirect damage to the Syrian oil sector stands at more than $92 billion.
Share It :
Related Stories 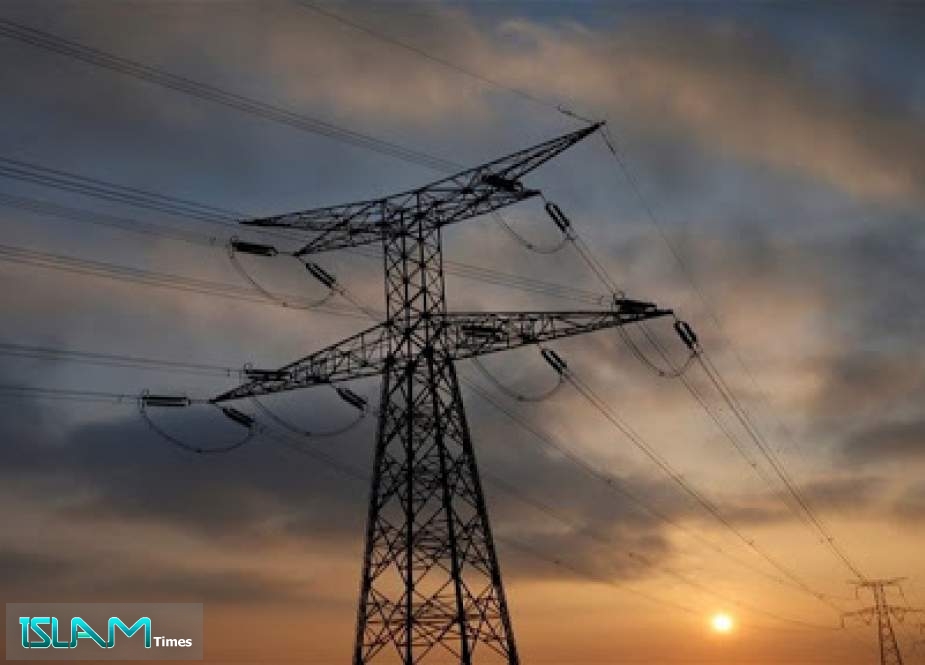