Story Code : 932445
Islam Times - A senior Hamas leader said the Palestinian resistance movement has not yet used its “main assets” in its campaign against the Zionist regime’s acts of aggression targeting Palestinians in the occupied territories and Gaza, and that it is still using its old defense equipment only to “get rid of” them.
Hamas deputy leader, Saleh al-Arouri said that the rockets that have been fired by the group’s military wing — Izzedine al-Qassam Brigades — towards the ‘Israeli’-occupied territories are the old ones.

“We want to get rid of them [the old rockets]. Qassam’s main assets have not been unveiled yet,” the Palestinian official said, in an indication that more surprises may yet be awaiting the ‘Israeli’ enemy in the latest flare-up between the two sides.

Gaza and the occupied Palestinian territories have been simmering with rage in the past weeks over the regime’s scheme to expel dozens of Palestinians from their homes in the volatile Sheikh Jarrah neighborhood of the Old City in occupied East al-Quds as part of a long-running scheme to Judaize Palestinian lands.

The anger further intensified earlier this month with ‘Israeli’ attacks on Palestinian worshipers in the al-Aqsa Mosque complex during the fasting days of the holy Muslim month of Ramadan.

Amid the tension, the Tel Aviv occupation regime has launched yet another brutal aerial campaign against mainly civilian targets in Gaza. So far, at least 69 Palestinians, including women and children, have lost their lives and nearly 400 others have been wounded as a result of the ‘Israeli’ air raids.

The Zionist military has been under fire globally over its crimes against Palestinians, especially those residing in Gaza, which has already been under a crippling ‘Israeli’ siege.

Meanwhile, the resistance movements in Gaza have not been sitting idly by in the wake of all the brutalities. Appearing noticeably stronger than before, the resistance fighters took ‘Israel’ by surprise with massive barrages of rockets that they have fired toward many cities in the occupied territories over the past days.

Since Monday evening, Hamas has fired around 1,500 rockets from Gaza, according to the latest estimate by the Zionist army.

Elsewhere in his comments, the Hamas official said the enemy has failed in all of its plots to seize control of al-Quds, and that the issue revolving around the occupied city is at the top of the resistance’s priorities.
Share It :
Related Stories 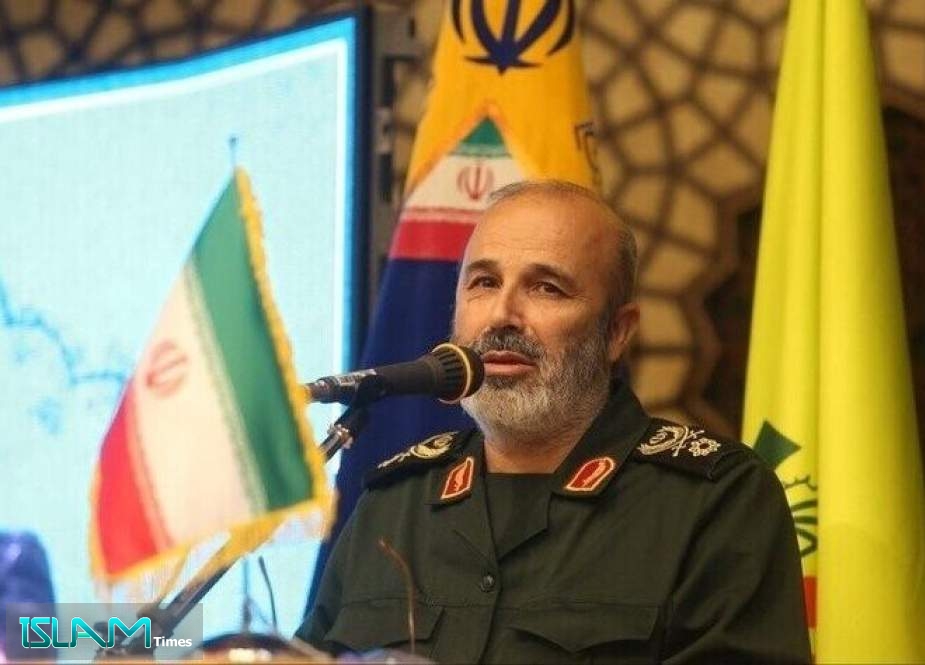