Story Code : 932625
Islam Times - The US House on Friday unveiled a $1.9 billion supplemental appropriations bill to address security weaknesses laid bare in the Jan. 6 insurrection at the US Capitol.
“The January 6 insurrection caused tragic loss of life and many injuries, while leaving behind widespread physical damage to the Capitol Complex and emotional trauma for Members, Congressional employees, and the Capitol Police,” said House Appropriations Committee Chairwoman Rosa DeLauro (D-Conn.).

“This emergency supplemental appropriation addresses the direct costs of the insurrection and strengthens Capitol security for the future. It is also long overdue recognition of the work of the Capitol Police, the sacrifices that they and their families have made, and the changes they need,” she added, The Hill reported.

The ability of armed, pro-Trump rioters to breach the Capitol, overwhelm the Capitol Police force, break doors and windows, enter the House chamber and disrupt the certification of the 2020 presidential election on Jan. 6 shocked the nation.

Since then, Congress has held hearings to determine what went wrong.

On Friday, the top Democrat and Republican on the House Homeland Security Committee reached a deal on creating a 9/11-style commission to examine what led to the insurrection and the failure to prevent it. GOP leadership has yet to sign off on the deal.

The supplemental bill is more narrowly focused on securing the Capitol complex, and is based on recommendations from a task force review spearheaded by retired Lt. Gen Russel Honore.

The bill would put $529 million toward upgrading security at the Capitol, including retractable fencing, “hardening” doors and windows and adding security screening vestibules and cameras.

Two hundred million of that amount would go toward a standing “quick reaction force” within the National Guard. Establishing such a unit follows testimony from former Washington, DC, National Guard chief William Walker — now serving as the House sergeant at arms — who said he was hamstrung by Pentagon officials in deploying the Guard’s force.

The National Guard didn’t arrive at the Capitol until after 4:30 p.m. on the day of the attack, leading some lawmakers to argue the Guard needed its own similar unit.

The bill includes $2.6 million to procure basic riot control equipment like helmets, batons and body shields. The funding comes after the Capitol Police’s inspector general found the force was supplied with aging equipment that had not been properly stored, with shields improperly stored at temperatures that rendered them ineffective and ammunition that had also expired.

Another $8.6 million would go toward body cameras for Capitol Police.

Over a quarter of the funds would toward paying subsequent costs for prolonged National Guard deployments and costs incurred by the District of Columbia.

The bill will also put $40 million toward covering the costs of fixing damage done to the Capitol that day, and $5.5 million toward prosecuting the perpetrators.

“The funding provided to the Justice Department in this bill will pay for unanticipated expenses related to the insurrection, support the prosecution of all the perpetrators and provide enhanced protection for those who are doing the work of safeguarding our democracy,” said Appropriations Commerce, Justice, Science and Related Agencies Subcommittee Chairman Matt Cartwright (D-Pa.).

“This is how we help deter events like the insurrection from ever happening again.”

The bill also sets aside $7.4 million to improve member security, calling for “enhanced security and threat assessments” after Capitol Police noted last week that threats against lawmakers are up 107 percent compared to last year.

Another $10.6 million would go to installing security cameras at district offices, following an effort by Capitol Police to open more regional offices across the country to assist with member security.

The bill also includes funding to boost security at other offices, with $2 million set aside for temporary anti-scale fencing installed at the White House and more than $150 million to protect courthouses and judges across the country.

Capitol Police thanked lawmakers for the uptick in funding.

“The Department is grateful for the support and the focus on providing enhanced capabilities and resources for our workforce.  This support will directly help the Department move forward to meet our evolving mission," USCP said in a statement.

But despite progress on the supplemental bill and the task force, the events of Jan. 6 have continued to reverberate throughout Washington.

Former US president Donald Trump has continued to promote the unsupported claim that the 2020 election was compromised or stolen, and has attacked Republicans who have refuted this claim.

On Wednesday, the House GOP removed Rep. Liz Cheney (R-Wyo.) from leadership after she repeatedly denounced Trump for his role of inciting the violent mob, replacing her Friday with Rep. Elise Stefanik (R-NY), one of his most vocal defenders.

Republicans downplaying the events of the January day at a House Oversight and Reform Committee meeting drew sharp rebukes from Speaker Nancy Pelosi (D-Calif.), who labeled the comments comparing insurrectionists to tourists as “sick.”

“I don't know any normal day around here when people are threatening to hang the vice president of the United States or shoot the Speaker,” she said, in reference to threats rioters made at both her and then-Vice President Mike Pence.

The bill, which is expected to pass the House next week, also included several smaller unrelated appropriations, such as COVID-19-related shortfalls and $348,000 to fund customary “death gratuities” to the families of Reps. Ron Wright (R-Texas) and Alcee Hastings, (D-Fla.), who both died while in office.

Senate Appropriations Committee Chair Patrick Leahy (D-Vt.) said the bill's mission was important, but raised the possibility that it would face changes in the upper chamber.

"I am committed to moving a bill in the Senate to address these important needs; it must be done. But in doing so we must make sure we are making smart investments in our security based on lessons learned," he said.

"I look forward to reviewing the details of the House bill and working with members on both sides of the aisle to move forward on this matter in the Senate."
Share It :
Related Stories 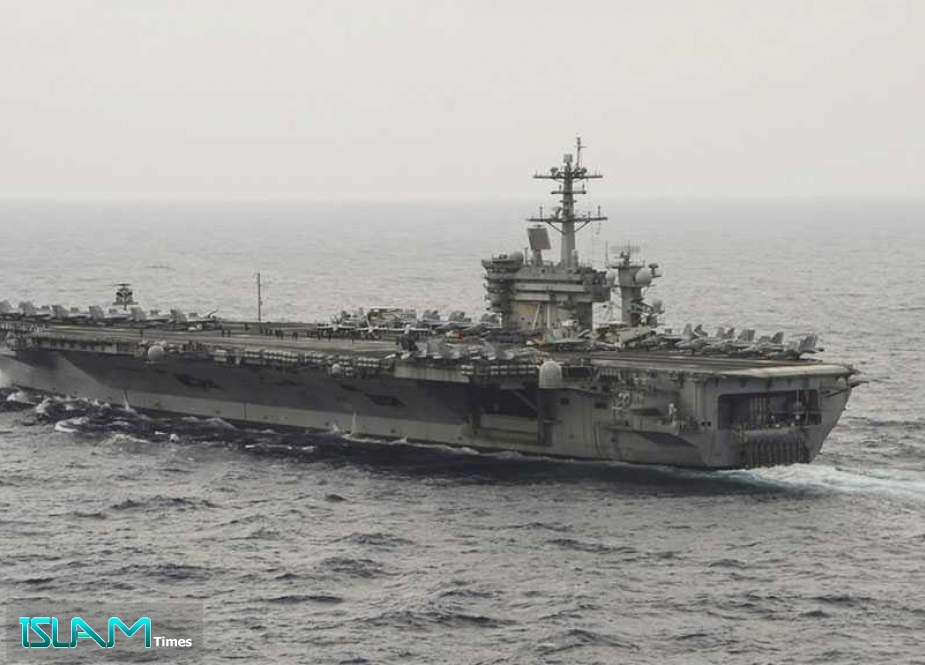