Story Code : 932807
Islam Times - Israeli regime troops have reportedly shot and killed a Jordanian after opening fire on Jordanian border troops and anti-occupation protesters, amid fierce clashes between Palestinians and Israeli forces in the occupied West Bank and the Tel Aviv regime's bloody onslaught against the blockaded Gaza Strip.
According to a report by Maraya International news portal, the Jordanian national was killed in the early hours of Saturday when Israeli soldiers attacked Jordanian demonstrators gathering on the border with the occupied West Bank to protest Israeli brutality against Palestinians. Users on Twitter identified the victim as Ali al-Safadi.

An unspecified number of protesters were also injured as a result of the Israeli assault, the report said.

Jordan's border troops also engaged in an exchange of fire with the Israeli soldiers, according to reports.

The development came after about 2,000 Jordanians on Friday afternoon held a protest rally near the border to voice their dissent against the Israeli regime, which has been pounding the besieged Gaza Strip with repeated airstrikes for the past several days.

The brutal attacks have so far martyred at least 122 Palestinians, including 31 children, in the blockaded enclave.

The report added that hundreds of Jordanian demonstrators broke away from the scheduled route and marched toward the King Hussein Bridge, known in Israel as the Allenby Bridge, which is situated in the Jordan Valley, opposite the Palestinian city of Ariha (Jericho) in the Israeli-occupied West Bank.

They wanted to cross the bridge, but Jordanian soldiers dispersed them after firing tear gas and shooting into the air.

Most of Jordan's 10 million citizens are of Palestinian origin. They or their parents were expelled or fled to Jordan in the fighting that accompanied the creation of the regime of Israel in 1948.

Separately on Friday, Israeli forces in Ariha opened fire on Palestinians taking part in a protest to condemn Israeli military aggression against Gaza since late Monday. Israeli soldiers martyred a young man at the southern entrance to the city.

The clashes erupted as Palestinians took to the streets in support of their fellow countrymen in Gaza and al-Quds and to protest against the imminent eviction of families from Sheikh Jarrah neighborhood in al-Quds.
Share It :
Related Stories 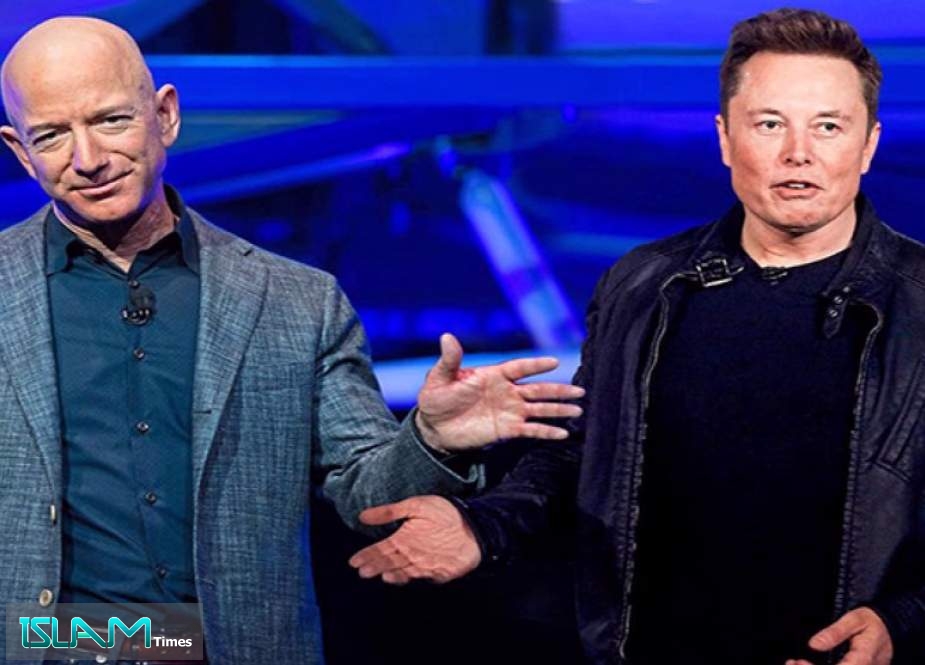