Story Code : 932821
Islam Times - Spokesman for Saraya al-Quds Brigades, the armed wing of the Palestinian Islamic Jihad (PIJ) resistance movement on Sunday revealed the unveiling of a new missile named after “Qassem” on the memory of martyr Qassem Soleimani.
Abu Hamza said that this new and advanced missile has been used during the "Sword of Quds" battle with the Zionist regime, Palestine Al-Youm reported.

According to the report, this sophisticated missile was used in yesterday's attack of Islamic Jihad Resistance Movement against Zionist regime’s aggression on the Palestinian lands and territories.

The range of ‘Qassem’ Missile reach Tel Aviv, Ashdod, Ashkelon, Sderot and also other cities of the Palestinian lands and territories, he emphasized. 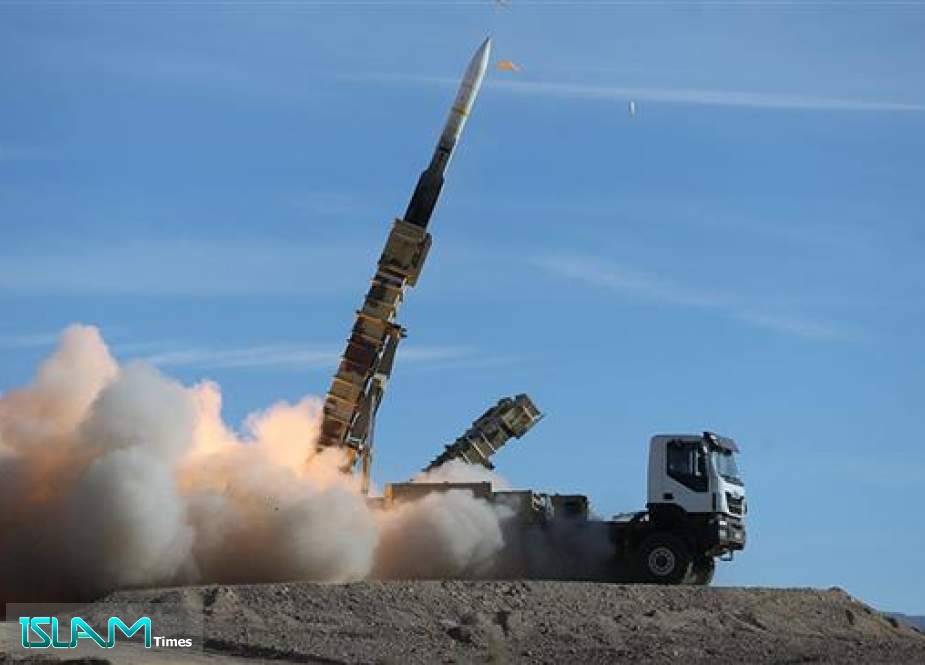