Story Code : 932988
Islam Times - The Council on American-Islamic Relations (CAIR) has denounced the Biden administration’s support of Israeli regime bombing of “innocent men, women and children in Gaza,” saying it will boycott the White House’s annual Eid celebration.
CAIR, a prominent American Muslim organization, said Saturday it was joining with other groups in the boycott over the White House’s “incredibly disappointing and deeply disturbing” response to the violence.

“We cannot in good conscience celebrate Eid with the Biden Administration while it literally aids, abets and justifies the Israeli apartheid regime's indiscriminate bombing of innocent men, women and children in Gaza. President (Joe) Biden has the political power and moral authority to stop these injustices. We urge him to stand on the side of the victims and not the victimizer,” said CAIR National Executive Director Nihad Awad.

Awad warned the White House’s current approach toward Zionist entity’s atrocities in Palestine would damage the relationship between the Biden’s administration and Muslim Americans.

“If the White House continues along this morally-unconscionable path as more Palestinian children die, the White House risks causing severe damage to President Biden’s relationship with American Muslims and all others who defend civil and human rights.”

At least 174 Palestinians, including 47 children and 29 women, have been martyred in the Gaza Strip in the past week. Nearly 1,000 others have also been injured.

Also on Friday, the Palestinian Authority criticized Washington’s position on the Gaza situation and called on the Biden administration to intervene.

The White House has come under harsh criticism from progressive advocacy groups and liberals in Congress over what they assert is a West Asian policy too far in favor of the Zionist regime over Palestine.
Share It :
Related Stories 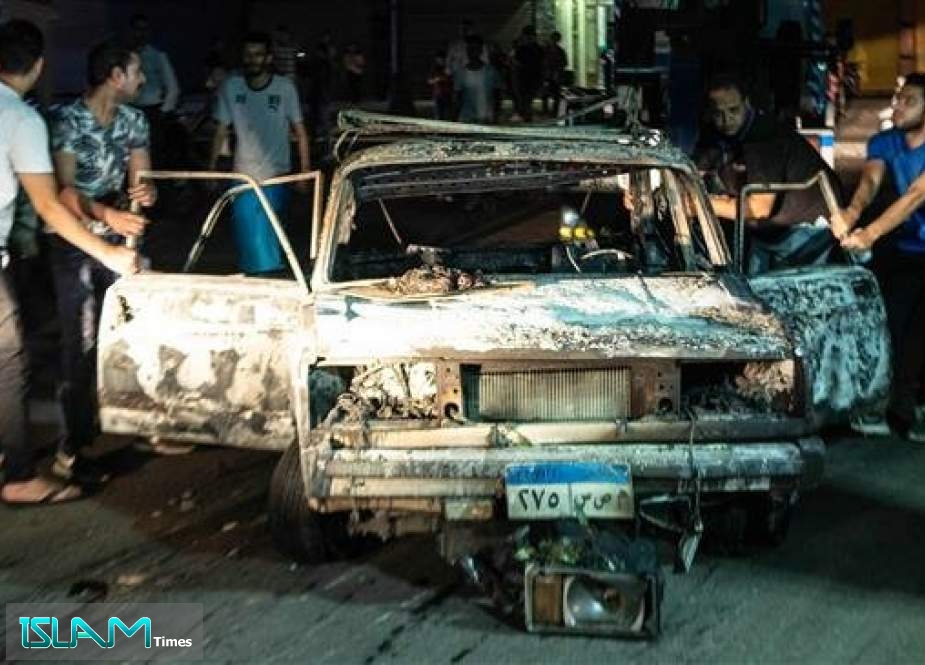