Story Code : 933004
Islam Times - Former South African President Jacob Zuma appeared in court on Monday on charges of corruption in a case dating more than two decades.
The Pietermaritzburg High Court in the province of KwaZulu-Natal will hear a lawsuit filed by the state against Zuma and French defense firm Thales over illicit arms dealings, Sputnik reported.

The case centers on Thales allegedly bribing Zuma, a deputy president at the time, to protect it from a money laundering and fraud probe over a multibillion-dollar contract it signed with the African nation in 1999.

Zuma, 79, is also under investigation over state corruption that flourished during the nine years of his presidency. He was forced out of power in 2018 amid the sprawling corruption scandal.
Share It :
Related Stories 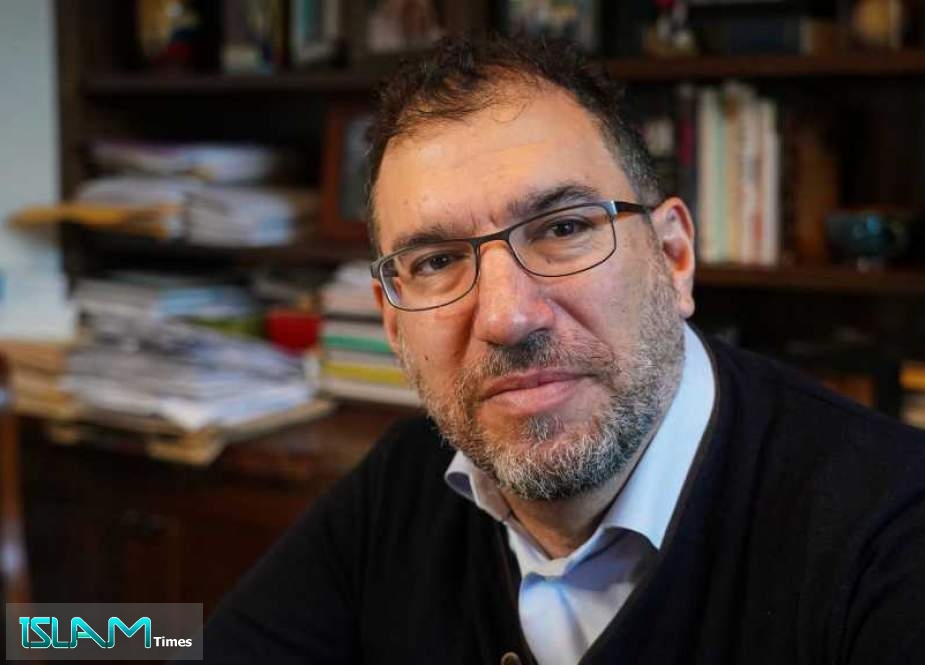