According to Sputnik, the Russian Foreign Minister also said that the attacks on civilian positions in Palestine are unacceptable.

He added that Moscow was ready to hold talks between Israel and Palestine in Russia.

Now everything depends on the negotiation of the parties and their good-faith, Lavrov said adding that Moscow will do whatever it can to help the two sides to start negotiations to de-escalate the situation immediately.

The Russian diplomat further stressed the need for an immediate pause in the clashes in order to start the negotiations.

Meanwhile, Kremlin spokesman Dmitry Peskov said Monday that the Israeli-Palestinian conflict poses a danger to fragile security in the Middle East as well as Russia, adding that serious efforts are underway to stop the conflict.

The conflict began after Hamas and Islamic Jihad gave Tel Aviv an ultimatum to withdraw its troops from Al-Aqsa mosque and release the Palestinian detainees. Prior to that, the Israeli security forces tried to forcefully evict Palestinian from Sheikh Jarrah neighbourhood in holy Quds which was followed by the Palestinian resistance group's ultimatum.

More than 200 Palestinians have been martyred so far while thousands more are injured in indiscriminate Israeli airstrikes on Gaza.

In response, the Gaza Resistance forces have fired thousands of rockets towards occupied lands, killing and injuring dozens of Zionists. The conflict has also crippled the Israeli economy.
Share It :
Related Stories 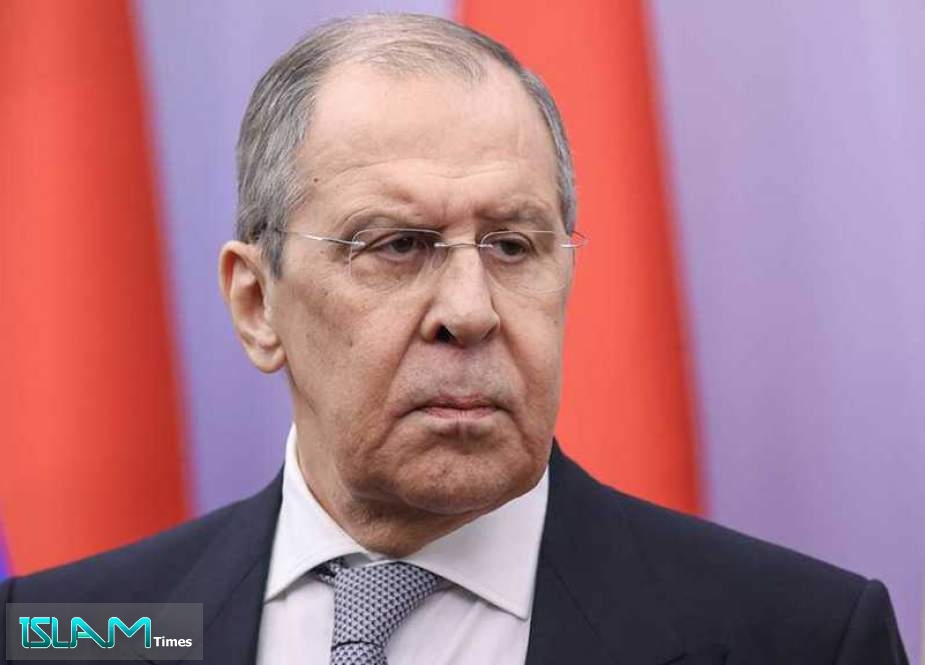