Iraq's Kataeb Hezbollah: US Understands Nothing but Language of Force

Story Code : 934006
Islam Times - Iraq's Kataeb Hezbollah group said that the US government's refusal to withdraw its troops from Iraq was a clear signal that it understood nothing but the language of force.
The Iraqi Hezbollah added that the Resistance gave the Iraqi government several opportunities in its negotiations with the Americans. But the outcome of the last two rounds of talks on the fate of foreign troops in Iraq was bad and unfortunate.

"What makes matters worse is the statement by US officials that there are no plans for them to leave Iraq in the near future. US officials also claim that the Iraqi government has asked them to keep their forces in Iraq," the Hezbollah Brigades stated. "When US officials do not deny this, it leads us to say that the government is not honest and capable."

"Two rounds of talks with the United States have generally been rejected. The US government's opposition to the withdrawal of its troops from Iraq sends a clear message that it understands nothing but the language of force," the brigades stressed.

It concluded, "The Iraqi Resistance is emphasizing its readiness to fulfill its religious, national and legal duty. The jihadi operation of the resistance continues and will intensify against the occupiers."
Share It :
Related Stories 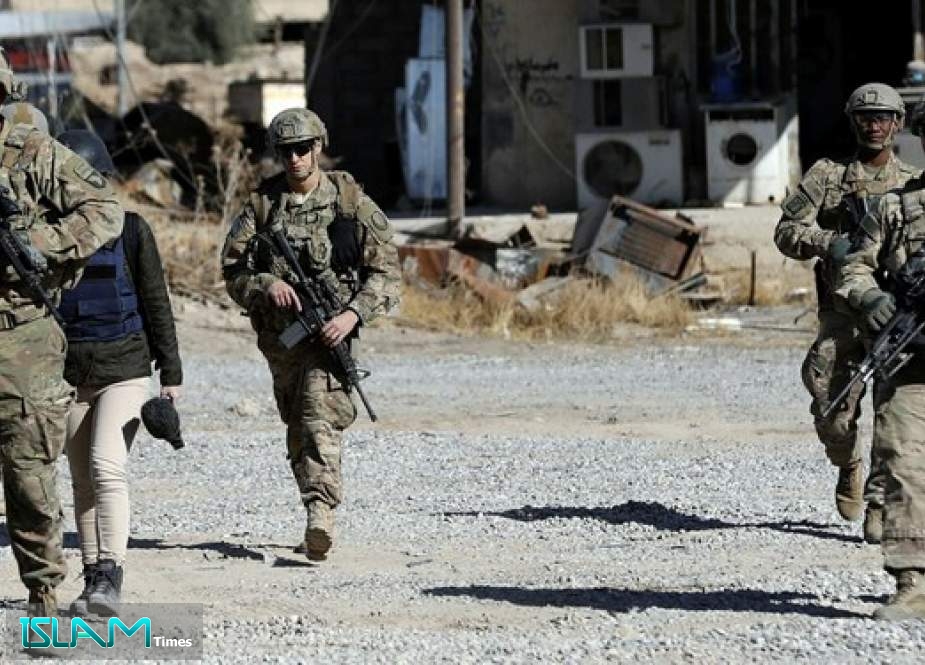