Putin: US Actions Damage Dollar as a Reserve Currency

Story Code : 936369
Islam Times - The Russian president acknowledged that the US use of the dollar as a political tool had damaged its position as an international reserve currency.
On the sidelines of the St. Petersburg International Economic Forum, Russian President Vladimir Putin said: "Stability, predictability and reliability are important, not the currency itself."

The Russian president added that if the exporter of a currency, in this case, the United States does not value its national currency as an international reserve currency and uses it as an expression of political strife and competition, This damages the dollar's position as a reserve currency.

"According to international institutions, the demand for the dollar as a foreign reserve currency is declining in many countries, including US allies," Putin said.

Tensions between Moscow and Washington have increased as the United States continues to accuse Russia of meddling in the November election and the Solar Winds cyber attack.

The Russian president has recently signed a decree obliging the government to respond to the hostile actions of some Western countries.
Share It :
Related Stories 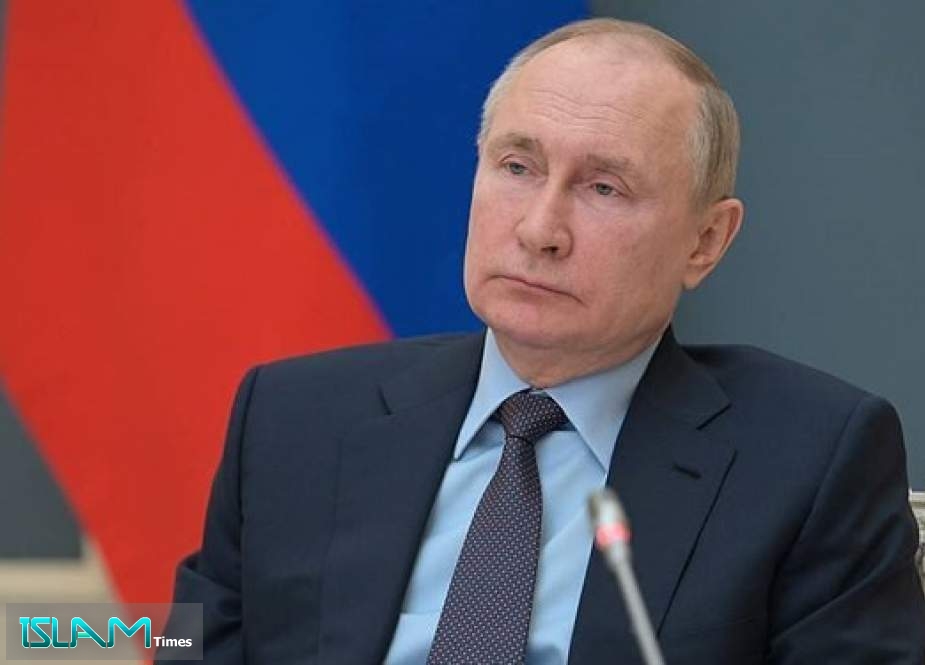